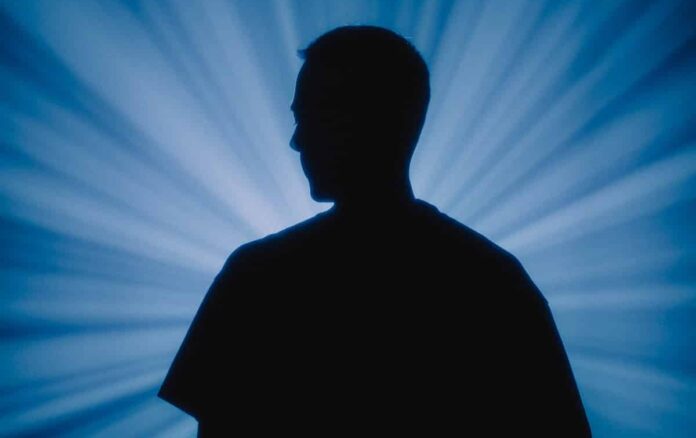 For the past two decades, as both a DJ and producer, Friction has and continues to be one of the drum and bass scene’s most consistent and talented performers.

Now four years on from the release of his award-winning debut album, the revered and respected artist is unleashing his highly anticipated sophomore LP ‘After Dark’.

Incredibly conceptual, thought-out, and detailed from start to finish, ‘After Dark’ saw Friction write the entirety of this body of work around one key concept – club life. Whether it be euphoric festival moments or unforgettable feelings experienced at 3am in the depth of the dance, the Brighton-based artist has perfectly captured the vast swathe of emotions that an individual can feel through the beauty of experiencing brilliant music live.

Featuring collaborations with producers such as Pola & Bryson, Kanine and K Motionz, plus vocals from a string of the finest new talent including Poppy Baskcomb, A Little Sound, Shells, Emily Makis and Olah Bliss, this enthralling body of work traverses sounds and feelings,
showcasing high-octane tear-out moments, alongside synthy-rollers and refined, deeper cuts.

“This is me putting the late night emotions that I’ve had over the years into an album. After Dark is the result of that”. – Friction

With album singles such as ‘Your Love’, ‘Good To Me’, and ‘Believer’ already amassing over 50 million Spotify streams prior to release, ‘After Dark’ holds all the potential to cement itself as one of the most unforgettable drum and bass albums in recent memory.

Not only does this album express the very emotions that made Friction himself fall in love with drum and bass music, but it also captures exactly why the decorated artist’s innovative and captivating approach to the genre has continuously pushed the boundaries of what one can
achieve in the industry.