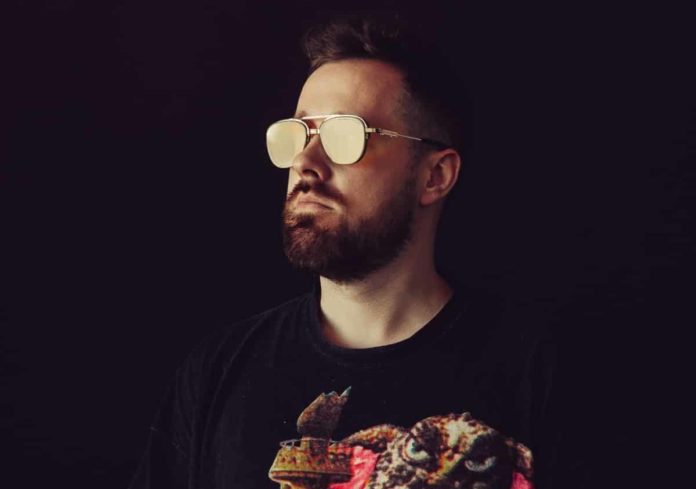 Following the release of his happy hardcore single “Lose You” with Tweekacore and Da Tweekaz, UK producer and DJ Gammer flips the script with an explosive dubstep single “Stampede” featuring Fatman Scoop.

Out July 30 on Dim Mak, “Stampede” packs a powerful punch with an eruption of mammoth-sized kicks and delectably riotous energy. “Stampede” is the first single to be revealed from Gammer’s forthcoming EP.

Layered with colossal bass stomps and shredded synths, “Stampede” unforgiveably obliterates everything in its wake, making this tune an invigorating switch from Gammer’s usual hardcore.

Infused with robotic snarls and sizzling breakdowns, Gammer’s return to the Steve Aoki imprint exacts nothing short of pure pandemonium. Infectious by nature, “Stampede” kicks off a series of Gammer’s forthcoming releases and is certain to demolish crowds with every fiery bass pop.

“This song started out as a Chainsmokers collab, at one point it was a DJ Snake collab. Either way it’s been one of my strongest DJ tools for a while and I decided to finally finish the fucker and put it out. Also Fatman Scoop is shouting a bunch – key for any Fatman Scoop feature.” – Gammer

Since 2002 Gammer has taken the UK hardcore scene by storm, becoming a notable heavyweight within the genre and quickly garning support from fans and colleagues around the globe. With releases on a plethora of labels such as Monstercat, Essential Platinum, and the producer’s brainchild Muffin Music, Gammer continues to solidify himself as one of the most versatile and prolific artists in the dance music space today.