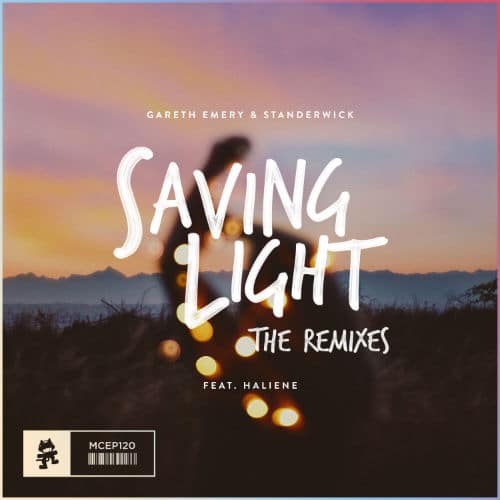 At the beginning of this year Gareth Emery, Standerwick and Hailene released the emotionally riveting “Saving Light,” which became the first trance track to reach Number 1 on Beatport’s Overall Chart in five years.

Notaker has given “Saving Light” a dark remix fitting for its heavy subject matter, which was originally Gareth’s personal tribute to the devastation brought about by bullying.

A resonant, driving bassline paired with futuristic melodies are evidence of Notaker’s personal touch; the addition of darker elements to the track cast Haliene’s angelic vocals in a despairing light, as if the singer is inching closer to the proverbial edge instead of away from it.

As it turns out, the track also hit close to him with Notaker himself. “I am very honored to get to remix this one for Gareth. Hearing the anti-bullying message associated with the record really struck a chord with me being that I was bullied a lot through middle school and high school,” he says of the remix, “Having that experience really made it easy for me to put a lot of emotion and feeling behind this record.”