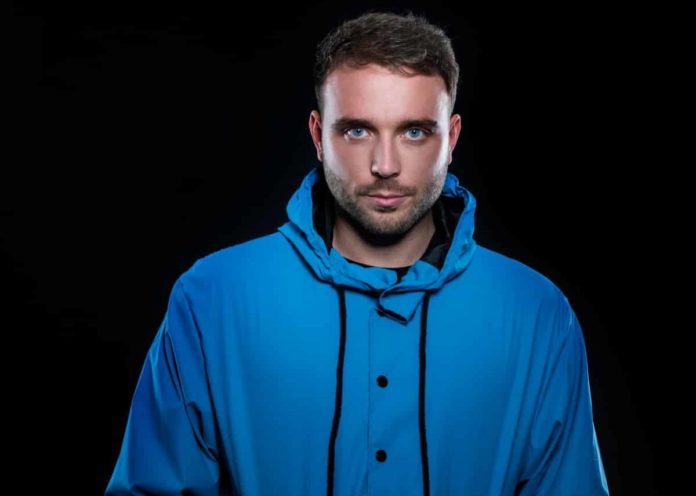 Working alongside some of the biggest names in the industry is becoming the norm for rising star, George Smeddles.

Based in the dance music hub that is the UK’s capital London, George has been immersed in music since a very young age and has built an impressive understanding when it comes to the creation of the driving tech-house that has become his signature sound.

Featuring regularly in massive events such as DJ Mag Live, Ministry of Sound and Do Not Sleep, not to mention his residency at London’s Egg Club. George is making a habit of performing alongside industry giants such as Dubfire, Miguel Campbell, wAFF, Lee Foss, Leftwing & Kody and dozens more, none of which has ever seemed to intimidate him but only inspire him to offer up more.

The latest addition to Smeddles’ Ultra Music discography, “What You Want” is a record that has the natural ability to lighten dancer’s feet and loosen groover’s shoulders within the first 20 seconds.

A four-the-the-floor working in tandem with a syncopated and off beat hi hat rhythm can have the ability to blanket the rest of a track, however, in this case, the rhythm section compliments the vocal line, a catchy marriage of samples and percussion can leave the listener singing either section in their head after listening.