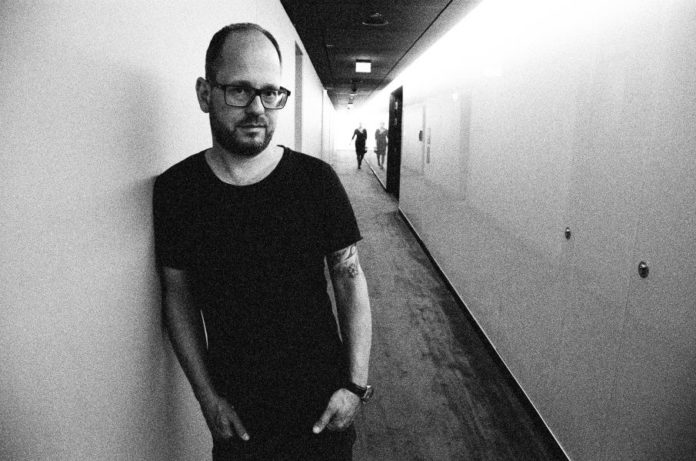 The original which started off as a parody of 80s show We Are The World by live-acid-house duo Ed Service and Jack Madin aka SHOUSE, was recorded with a choir of 20 amazing underground artists in Melbourne back in 2017.

SHOUSE have created an overture that champions hope and a shared sense of eternal wonder for the future which became a message of unity during the great global pandemic.

“This song is, to me, all about the love of your friends. Singing with your friends. Making music with your friends. Hanging out and doing bizarre projects with all your deeply confused but generous and open-hearted friends. The song is for all the people in Melbourne that make us want to make music. It’s a show of strength. Showing how we can all come together to help each other out, to sing each others songs and pull each other up when we’re down. Even though I wrote these lyrics, it means so much to me to hear all these incredible people singing those messages back to me.”

The warmth delivered on this song is arguably tangible!

Oliver Huntemann’s concrete roots can be traced back to early techno. Had he been any younger, he would undoubtedly have sucked electronica like mother’s milk from a C64 chip. Like so many of his colleagues, his route to techno took a tour through electro and rave. He could tell the usual vet- eran tales when it comes to influences, his first record purchases, or on the subject of the good old days. Been there, done that! It was more difficult maintaining a low profile.