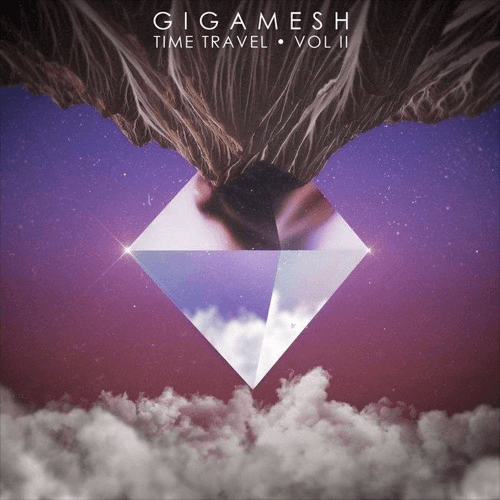 Gigamesh, a name now synonymous with some of the finest cuts in nu:disco and house, today releases the second volume of his much anticipated debut album, ‘Time Travel’. Combing with Volume I, and with a bonus track yet to be released, Time Travel Vol. II is out now on self-made imprint, Hyperreal.

Complete bodies of work are now a rarity in the realm of dance music, and so ‘Time Travel’ comes as a refreshing and welcome change to the repetitive norm. Featuring another 5 sublime tracks that cut across the disco, downtempo and funk genres, Time Travel Vol II is both a dynamic, and multi-faceted composition. ‘All Night’, ‘Things Will Get Better’, and ‘The Music’ have already caused considerable buzz in the blogosphere, with the likes of Crave Magazine, Australian tastemaker Pilerats, and Dancing Astronaut quick to sing their praises, this new volume looks set to cause an even bigger splash.

Unheard tracks on the EP include the upbeat and synth-heavy ‘Synchronize’. Featuring the powerful vocals of Kaleena Zanders, whose previous co-writes have been signed by the likes of Hysteria Records and Fools Gold Records, ‘Synchronize’ gives the volume an immediate burst of energy. Also new to the table is ‘Momento’, which guides the EP to more atmospheric territory. With arpeggiated sequences inviting the listener in, the track develops into a half-time beat before transforming once again into Gigamesh’s signature nu:disco groove.

About to embark on a tour of North America with indie band sensation, STRFKR, where he’ll showcase ‘Time Travel’ at twenty-five different venues across the country, Gigamesh will be continuing his evolution in dance for the rest of the year and beyond.