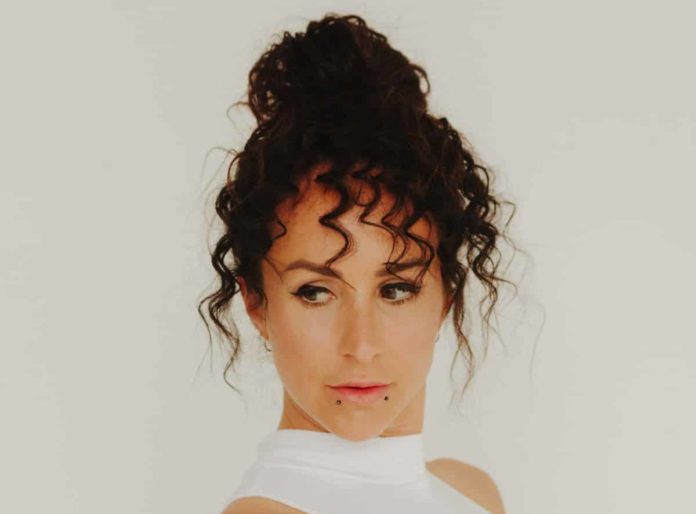 Halfway through one of the busiest release years of her illustrious career so far, Hannah Wants has finally dropped the hotly-anticipated ‘Never Gonna Tell You’ – out now via Ultra Music.

Already causing a stir amongst fans, talent and tastemakers alike when the teaser dropped last month, it’s clear why the trailblazing house producer has labelled ‘Never Gonna Tell You’ her favourite release to date.

Driven by a huge lead vocal, Hannah layers minimalistic deep house vibes with a soulful twist for a brooding production that is nothing short of anthemic.

With the global pandemic grinding her usually packed touring schedule to a halt, Hannah was able to turn her attention to the studio. Focusing on honing her style, Hannah delved deep into her creative process exploring different sounds, sub-genres and collaborations, resulting in a host of huge house hits set to be dropped throughout this year and beyond.

Now with the world beginning to open up once again, Hannah’s tour diary has been filling up fast with a stacked summer of dates across the UK and Europe. With appearances at major festivals such as Reading and Leeds, Creamfields, Hideout Festival (Croatia), Nameless Festival (Italy) billing alongside the likes of Roger Sanchez, MK, Solardo and Danny Howard, Hannah prepares to make her much-longed for return to the dancefloor, armed with an arsenal of new tracks that will demonstrate the star’s production prowess.

Following on from her first release on Ultra ‘Lift Off’, which commanded the attention of luxury car manufacturer Jaguar who requested the single be exclusively adapted as the soundtrack to their global TV advert ‘Striking From Every Angle’.

Part of the latest instalment of Jaguar Creators – a series of collaborations with talented creative artists – the international campaign is both a dream come true for the Midland’s native, and further testament to her impeccable sound evolution.

June will see another momentous moment in what has already been a career-defining year for the star, as Hannah Wants prepares to join the KISS Nights family.

Hannah will be joining KISS FM’s line-up for her very own weekly residency, alongside a stellar weekend schedule of fellow house heavyweights such as Gorgon City, Mark Knight, Sam Divine and Leftwing Kody. Kicking off on Saturday 26th June, Hannah will be taking over every Saturday night from 11-1, spinning two hours of finely curated house, tech and minimal.

Speaking about the residency, Hannah said “I’m hella excited to be getting back involved with radio and joining the KISS FM family. I’ve been watching and admiring their movements for a while now and so to be a part and be able to put a Hannah Wants stamp onto your weekend is an honour. Expect two hours of the very best house, tech and minimal music from around the world every Saturday night 11pm -1am.”

With a brimming release schedule, a packed diary and now a weekly radio show on one of the UK’s leading dance music stations, the next chapter of Hannah Wants is already well under way.