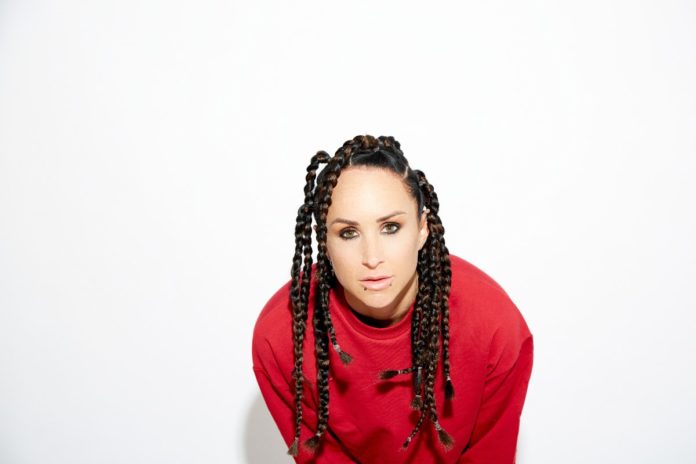 Hannah Wants returns to the release radar with seductive club cut ‘Lift Off’. Teaming up with London based vocalist Nathan Nicholson to deliver her first major offering of 2021, ‘Lift Off’ is available to stream across all platforms via Ultra Music.

Kicking off with a pulsing beat, Hannah builds momentum with an intoxicating blend of driving bass, throbbing synths and trembling kicks before deftly leading the track into a mesmerising piano breakdown that perfectly complements Nicholson’s haunting vocals. Weaving in warbling synthwork, the house hero effortlessly picks up the pace once more, bringing the brooding house hit to a climax.

Harnessing her trademark sound on every production, Hannah Wants’ extensive back catalogue boasts a sophisticated selection of house hits that belie her years. Taking 2020 in her stride, the Midlands native encountered a number of career highlights in an otherwise testing year. Having been on heavy rotation on Carl Cox’s setlist when it was first dropped, her smash single ‘Call Me’ with Kevin Knapp was picked up for remix duties by the godfather of techno himself, and dropped via Toolroom Records back in May 2020. In December, Wants made her return to the BBC Radio 1 turntables for her second Essential Mix. Another major accolade, the house heavyweight delivered an Old Skool Garage special, delving into her roots and showcasing her diversity as a DJ. Looking ahead at 2021, Hannah has currently traded the Midlands for dance music mecca Ibiza, whilst unveiling plans for a slew of releases as well as a rebrand for her Etiquette imprint in what will surely be a career-defining year for the star.

Hailing form Tennessee, Nathan Nicholson has achieved mammoth success as frontman for The Boxer Rebellion, with his song-writing capabilities also earning him an almost unbelievable number of features in film, TV and video game productions. Having recently worked with the likes of dance music stars Claptone, Eelke Kleijn and David Guetta/Jack Back, Nicholson’s latest foray into the house realm for ‘Lift Off’ is sure to be another sure-fire anthem.