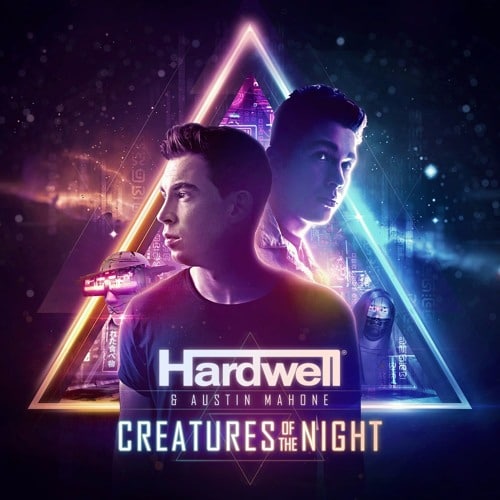 Looking great alongside its awesome single release is the new official video to run alongside Hardwell and Austin Mahone’s “Creatures Of The Night.”

Newly dropped, this film is an exhilarating journey that follows a group of youngsters on the hunt for a party. They eventually land themselves a spot at a nightclub, where the world-renowned Hardwell is spinning the tunes.

Be sure to check this one out now!