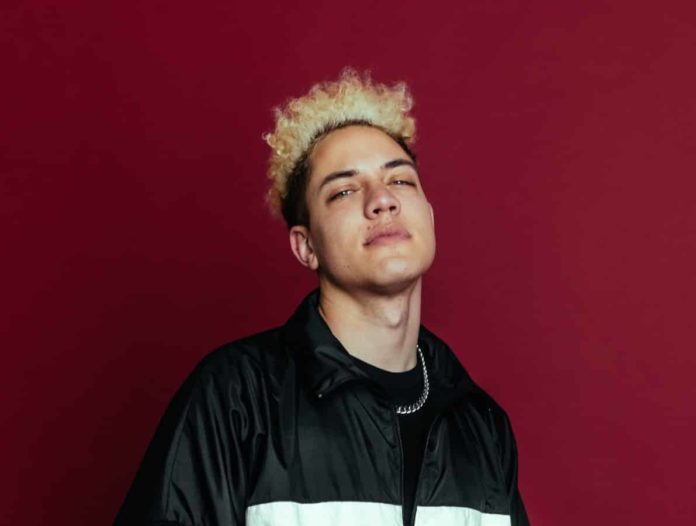 Hekler comes crashing in with his second label appearance on Bassrush Records with “Juggernaut.”

Known for sitting on one of the most rough-necked, boundary-pushing outputs in the bass realm right now, the Las Vegas-born producer known as Hekler has continually one-upped himself since he kicked off the project a few years ago. It’s been a minute since he first debuted on Bassrush Records—verging on two years now, to be exact—and the crew couldn’t be more thrilled to have him back on the catalogue with his latest creation. On “Juggernaut,” he hits with the force of a wrecking ball, as he steamrolls his way through a barrage of eerie pads, croaking synth lines, throbbing bottom-end, and a hyped-up vocal sample calling out the track’s name.

“This tune honestly came out of pure experimental sound design, just making a sound to the point of no return and got this monstrosity of a tune,” says Hekler. “It’s just a song with so much energy that I wanted everyone to feel like a Juggernaut.”

His last appearance on Bassrush came in the form of the “Buggas” collab he kicked out alongside Mastadon way back in 2018. “Juggernaut” now serves as his first official solo release on the label, and it slaps like a two-ton object ready to take down anything standing in its way.