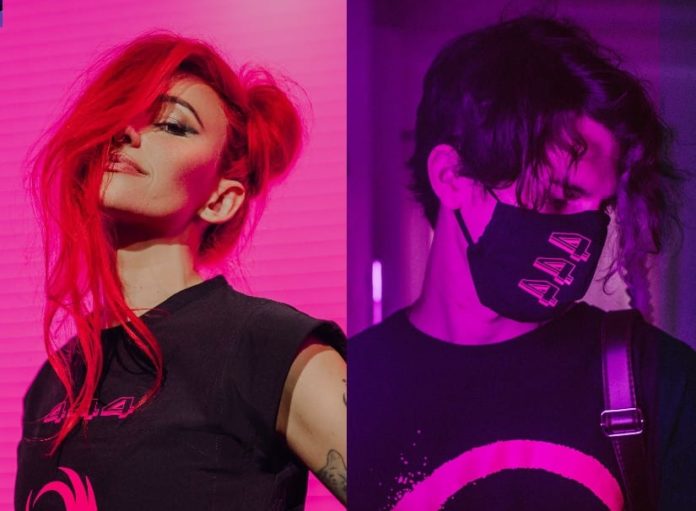 American electronic music producer & DJ i_o’s 444 sonic journey, a body of work comprised of three parts at four tracks each, began in late 2019 with the release of ACID 444 with its follow up NRG 444 arriving soon after.

Yesterday, May 29, i_o completed the project and landed at #1 on iTunes Electronic Album chart with the release of AM 444 on mau5trap.

Joining i_o on AM 444 is alt-pop artist Lights for a collection of songs representing his production skills on the more melodic and progressive side.

The first single “Annihilation” was released mid-May. Over the last two weeks, the song has garnered over 300,000 plays from playlist support with SIRIUS XM’s Diplo’s Revolution adding the song to its rotation.

Named for an obscure New York City underground venue, 444 tells the story of the different areas of dance music that defines i_o (Garrett Lockhart) as an artist. The first part—ACID 444 reflects i_o’s warehouse roots with NRG 444 highlighting a more aggressive, uptempo collection of tracks suited to be played during a peak hour main room techno set.

Other songs on AM 444 which are geared for what is called nautical twilight, the time just before dawn, include “Run,” “Epilogue” and “Drift Away.”