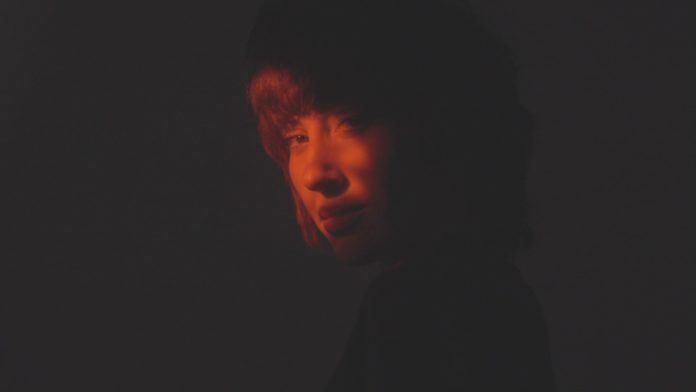 Following the huge international success of her Octopus Recordings label debut with the immense Anaconda EP back in 2019, Spanish techno sensation Indira Paganotto has become something of a regular fixture for the iconic LA-based imprint ever since.

Fresh off the back of her most recent outing on the label with her four-part Death Valley EP in October, the hotly-tipped Madrilène now makes her eagerly anticipated return to Octopus, this time to curate her very own ‘Invisible Connections’ compilation.

“I’ve forged such a great relationship with Sian and the Octopus Recordings crew over the past few years, so it was a dream come true when they asked me to curate my very own compilation! Octopus Recordings is one of my all-time favourite labels and has always represented a beacon of consistency in the techno world, so I’m absolutely delighted to be able to put this Invisible Connections package together for them. Look out for my new single and opening track ‘Yellow Lambo’ – it’s without doubt one of my favourite productions to date”.

Sharing his excitement on the release, Octopus Recordings label boss Sian went on to say:

“Indira’s raw talent was instantly recognizable from the first moment I heard her music. Her subterranean rolling basslines and atmospheric soundscapes are so finely tuned for dancefloor euphoria, that I immediately saw a future Techno icon. We are very proud to present her selection from the forefront of our release schedule, including several of her own stellar new productions.”

Indira Paganotto – Invisible Connections is out now via Octopus Recordings.