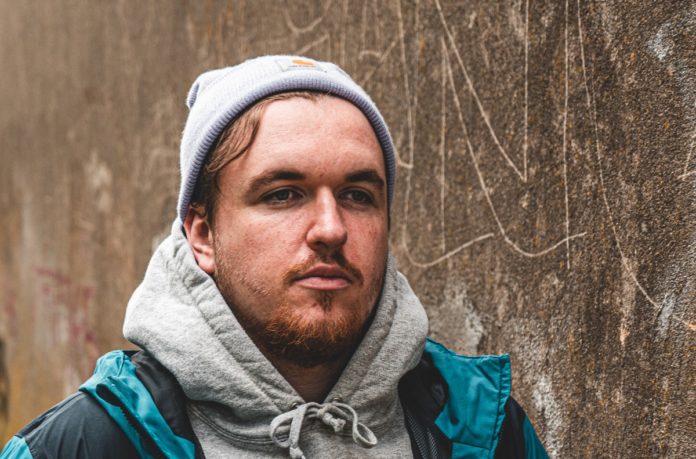 Rising Irish DJ and producer HYYKEN is welcomed by Monki to her &Friends family for grooving new EP Meet Me Later, marking his debut on the imprint.

Another promising talent to emerge from the Emerald Isle, HYYKEN has been making waves beyond his Irish hometown of Dundlak recently. With original cuts that take inspiration from Justice, Robert Hood, Daft Punk, The Prodigy and Skream, whilst fusing rolling basslines and crispy percussion, HYYKEN has moulded a sound uniquely his own.

The past 18 months in particular have proved pivotal for HYYKEN, with tracks like his edit of Love Lockdown, Ghetto Siren and Profyle & Poze building huge hype and noise around the rising producer.

More recently he’s also found fans in Patrick Topping, Elliot Adamson and Jamie Jones with his Flatbush Ave EP via Scottish imprint Fresh Take Records and Miss Hunnay on local label Reboot Records, sampling drag royalty Moi Renee. Now on the path as one of the industry’s one to watch for 2021, HYYKEN gets set for an even bigger 2021 as he makes his way onto Monki’s internationally recognised imprint &Friends.

Boasting pumping kicks and 90s inspired keys, Meet Me Later pays homage to early house classics whilst transforming it into a modern classic with quirky synth builds and jacking hi-hats. Meanwhile, b side Passion Innit unleashes a darker energy, with deep acid riffs and hypnotic vocal distortion that makes for a genre-bending house and techno cut.

HYYKEN – Meet Me Later EP is out now via &Friends.