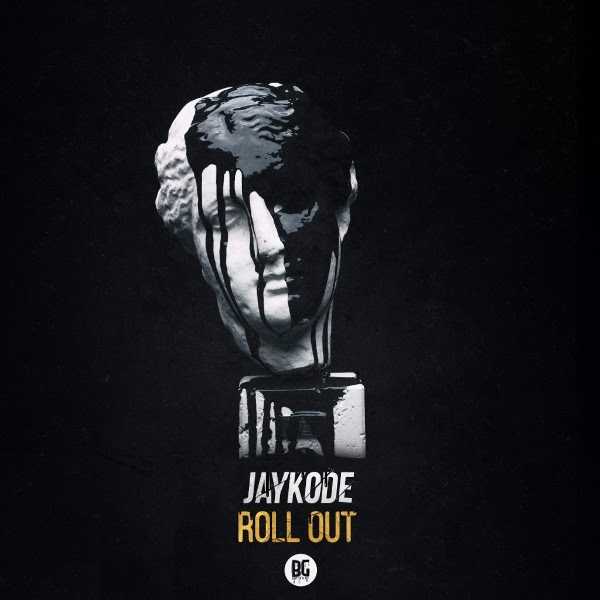 Having already released tracks like ‘Beehive’ and ‘Origin’ on BuyGore, JayKode is showing no signs of slowing down and his latest release stands out just like the previous ones did.

With a sonic barrage of synth glides, heavy “Classical Bass” lines that he has come to be known for and eerie sound effects pepper throughout the track, ‘Roll Out’ is a track designed to get arms pumping on the dancefloor.

JayKode has continued to cement his reputation as a master of playing with synths as well as adhering to his “Classical Bass” sound, and there are plenty of tracks still to come on Buygore records.

He has established a musical identity that is unique, and has received support from the likes of The Chainsmokers, Diplo, Tiësto, Skrillex, Borgore, DJ Snake and more.

His success has seen him embark on a nationwide tour called “Break It Down” and has also earned him a spot alongside Flux Pavilion in his upcoming May/June tour.

Keep an eye out for this artist, as there is a lot more to come from him.