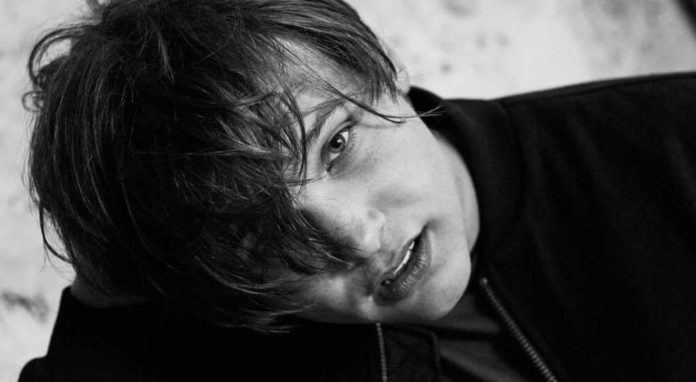 Upcoming British vocal talent & runner-up of this year’s edition of The Voice UK, Jolan has unveiled his new 4-track EP, ‘Parallel’. Forthcoming on 22nd November via Virgin, the EP includes cover versions of an eclectic range of artists past and present: Beyoncé, Prince, The 1975 and Terence Trent D’Arby. Additionally, live session videos of each track will accompany the EP’s release.

‘Parallel’ opens with an upbeat cover of Terence Trent D’Arby’s 1987 gold-selling release, ‘Wishing Well’. Previously sung by Jolan at his Voice UK blind audition, his delivery of ‘Wishing Well’ received a standing ovation. Meanwhile, his stripped-down rendition of The 1975’s single ‘Somebody Else’ includes a stirring vocal performance from The Voice runner-up.

The EP takes a soulful turn with a compelling cover of Beyoncé’s single ‘XO’ which is filled with soft piano melodies and guitar hooks. Finally, Jolan brings the EP to a close with Prince’s ‘Purple Rain’ – Jolan’s chosen song to perform in the live semi-final of The Voice. A huge fan of the legendary hitmaker, Jolan’s emotional delivery and powerful vocals fill his version of the hit song, complementing Prince’s original and bringing ‘Parallel’ to an outstanding finish.

“Prince has been the one main musical inspiration in my life. Be it his musicianship, lyrics, showmanship, so many things. He was one of the very few who knew how to be timeless and knew how to write hit after hit. He was and still is the definition of music to me. Everything he wrote was gold.” – Jolan

‘Parallel’ revisits songs that fuelled his success on The Voice UK, coupled with two brand new takes of well-known hits. The EP provides an exciting insight into what’s on the horizon, with Jolan currently in the studio working on new material set for release in early 2017.