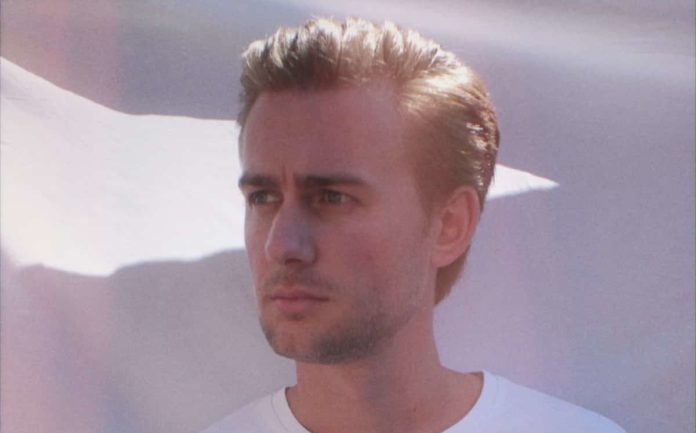 After catching the attention of the Gorgon City lads, rising Liverpool DJ and producer Josh Samuel makes his impressive debut on REALM, with two-track EP – Paradise.

With his passion for music stemming back to as early as five years old and immersing himself into dance music from his early teens, newcomer Josh Samuel is one of the latest producers to break through on the scene beyond his hometown.

His astounding dedication to his craft has seen him make incredible strides so early on in his career, landing four residencies across Liverpool’s flourishing underground scene whilst playing at the likes of Creamfields and Sankeys Festival.

His production prowess has earned him support from DJ heavyweights along the way, including backing from Camelphat, Michael Bibi, MANT and Solardo. Now being championed by Gorgon City who can’t get enough of his undeniable dance hits in their inbox, Josh Samuel’s debut on their REALM label marks only the beginning for the promising talent.

Boasting futuristic synth patterns Paradise exudes nostalgic groove married with revitalizing vocals and drum progressions whilst A.B.A.S involves pulsing breakdowns and pummeling techno elements, ensuring listeners will be addicted to the rhythm. On first listen, those with their fingers on the pulse know Josh Samuel is set for global recognition in the months to come.