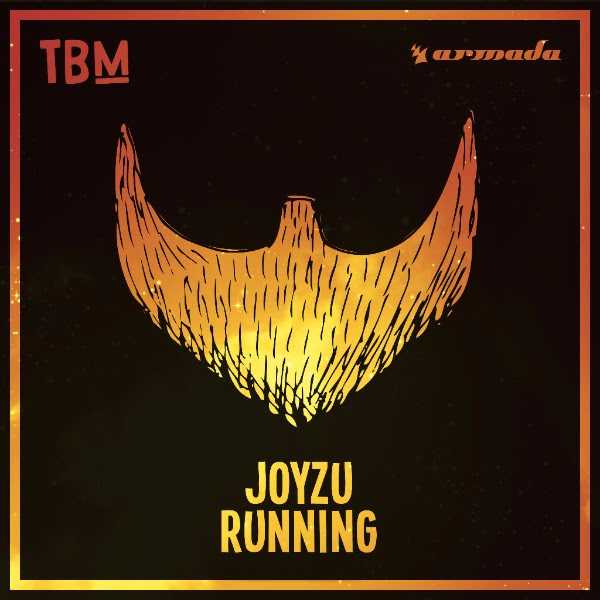 Poised to revolutionize the world of Dance music, American act Joyzu has given rise to ‘Running’. The song saw its release today and marks the duo’s second offering to The Bearded Man.

An astounding blend of flashy rhythms and killer vocals, ‘Running’ puts shame to most of today’s records by way of its infectious vibes and strong arrangement. Sealing the deal with the hulking synths and powerful lyrics that fill out the drop, this track sets the new standard by which all quality music is measured.

Hailing from respectively Sacramento, California and Denver, Colorado, Joyzu consist of Quinton Pope and Carson Willms. They shared the stage with a full range of leading DJs and producers (including AC Slater, Zeds Dead and Krewella) and their label debut on The Bearded Man, ‘Hear You Say’ (feat. Olivia Reid), charted in the Global and USA Viral Top 50. As the song racked up well over half a million streams on Spotify, Joyzu went on to sign an exclusive deal with Amsterdam-based record label Armada Music, a big step sure to boost their already meteoric rise to stardom.

Interviews Akshay Bhanawat - September 27, 2020 0
The latest output from revered German DJ and Producer RMA comes in the form of a huge remix on Victor Porfidio's cut, 'To My...

Music Akshay Bhanawat - September 27, 2020 0
Returning this September with Vol. 2, mau5trap and Insomniac Records present 12 new tracks from the likes of Kyle Watson, Tommy Trash, Jay Robinson,...
ABOUT US
What started as an interest, slowly turned into a passion, and before we knew it, we had curated and founded a thriving community of avid electronic dance music lovers.
FOLLOW US
© Copyright 2020 - T.H.E Music Essentials