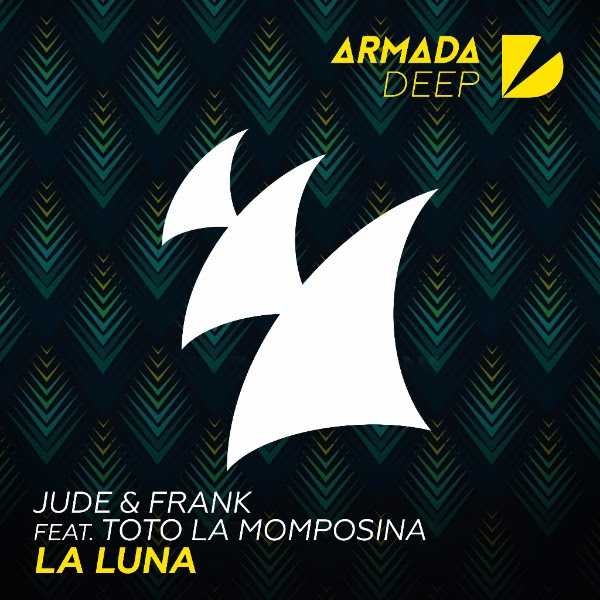 Kicking off with a strong percussion-focused beat only to transition into an unforgettable melody, ‘La Luna’ is the kind of track that none can resist dancing to. The track contains several elements from ‘Curara’, an original song from Colombian songstress and Grammy nominee Totó La Momposina, and rises as a dance floor filler that knows no equal. This record is so groovy it’s got the whole world going crazy.

Hailing from Rome, Italy, Jude & Frank started making their mark on the House music scene in 2014, brandishing an all-groove mixture of ‘70s Disco, ‘90s House and Latin atmospheres. Big acts such as Bob Sinclar, David Guetta, Avicii, Eddie Thoneick, Kryder, NERVO, Futuristic Polar Bears and more soon picked up on their sound, which paved the way for ‘La Luna’ to hit #1 on Beatport’s overall charts in September 2016. There’s no denying that these guys have quite the future ahead of them.