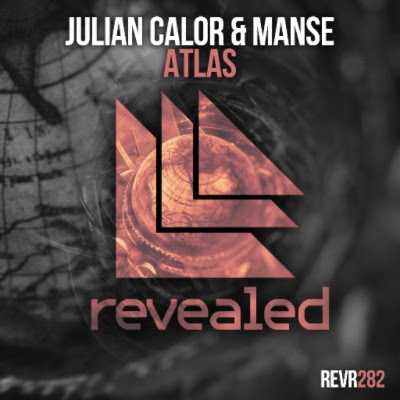 With tracks such as Manse’s sublime ‘No Matter Where We Are’ and Julian Calor’s scorching ‘Revive’, the pair align their own unique sounds together with their elite new track ‘Atlas’.

Introducing the never before seen combination of their skills in the studio, ‘Atlas’ is a finely executed affair, effortlessly melding together both of their production prowess with a powerful fusion of driving melodic content. From sizzling synth licks to transfixing melodic lines, ‘Atlas’ is constructed with precision from two of Revealed’s hottest properties. Make sure to pick it up, out now via Revealed Recordings!