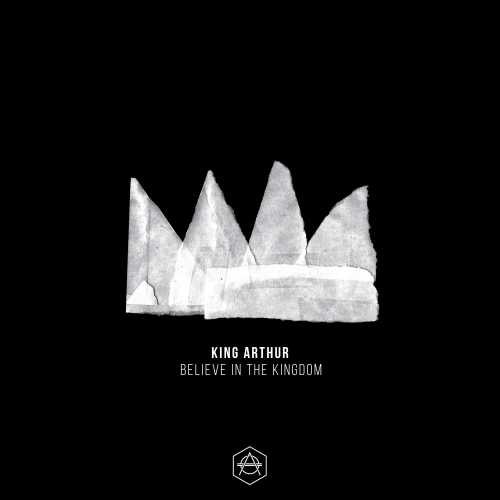 King Arthur has been making waves for about two years now, building a kingdom of his own with headstrong dance records, building bridges between energetic future house and vocally driven dance tunes. This already led to well received tracks like ‘Belong To The Rhythm (going strong in the Don Diablo edit)’, ‘Praise You’, ‘Talking About Love’, and ‘Right Now’ (Sam Feldt edit).

All tracks were released on HEXAGON, the famed label by Don Diablo, who was eager to take King Arthur under his wing when he heard the artist’s sound. As the King caught the momentum, he recently turned up with an impressive amount of new music, bringing it all together on his debut album ‘Believe In The Kingdom’ – also HEXAGON’s first full album for that matter.

The 12-track album brings together everything that is King Arthur, changing from tempo and atmosphere while bringing both dance floor orientated tunes as well as more laidback, pop tinged tracks. Of course, the original ‘Belong To The Rhythm’ is on there, while earlier single ‘Praise You’ comes along in a ‘chill mix’. And there’s the official new single ‘Pretty Young Money’, a melodically rich, R&B styled dance record – warm, inviting and catchy to the fullest.

“Releasing an album has been something I’ve dreamt of and worked on for years, so I couldn’t be more thrilled to share ‘Believe In The Kingdom’ with the world. I wanted to make an album full of songs that both tell a story and make people dance, so these 12 tracks are a perfect representation of who I am as an artist. Everyone’s welcome, believe in the kingdom.” – King Arthur