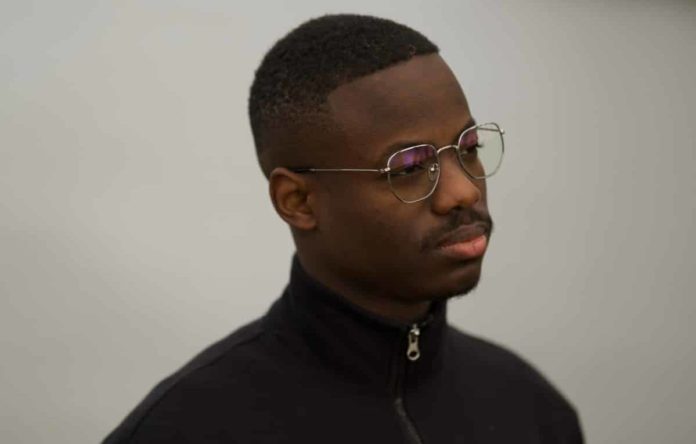 Kislaw is a young French Producer. Born in a family of African descent, he was rocked from birth in African Music.

From the age of 9, after seeing his father mixing, he became interested in Dj-ing. He started producing music at the age of 14 after discovering electronic music on the internet.

His music is influenced by Hip-Hop, House, RnB, pop as well as EDM and what results is his signature blend of all those influences. This blend of influences is clearly hearable in his new Dirty Soul release: “Slow Dancer”.

‘Slow Dancer’ pits potential lovers into a Flamenco-themed circle, eyeing one another in a sultry, suggestively nimble motion.

Chic from behind his sunglasses in observing the games his competitors play, Kislaw’s rolling calypso rhythms, steel drum-styled keys and Spanish guitars looking for that special senorita are understated in their own way, but also clear as to their intent and purpose. Essential for when shadows begin to creep up so that sparks start to fly.