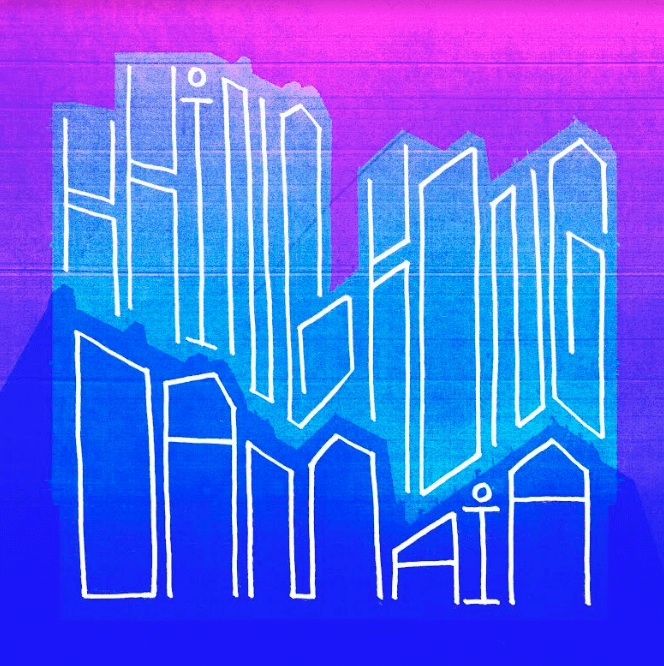 If one thing is true about the current Lisbon global club music scene is that you never know when the next big anthem is going to come out of some teenager’s home studio and change whatever you thought should be possible in the club. Except when you do. KKing Kong, is a young producer and DJ who has been bubbling under the surface with a steady output of highly unique tracks, ranging from dance floor-destroying kuduro bombs to heart-melting kizomba edits and tropical-flavoured pop instrumentals.

Living in the neighborhood of Damaia, the producer has developed a unique identity as a result of growing up in the suburbs of Lisbon. From sharing 40oz beers with friends on a park bench in Alfragide, listening to techno blaring from pimped-out cars at the 6 de Maio projects, and getting his New York Yankees cap stolen on the first day of school, KKing Kong draws from these experiences as he steadily creates a signature style that is unlike anyone else’s– and absolutely guaranteed to get bodies moving in the club.

‘Damaia,’ the name of his new Enchufada EP and also his neighborhood on the outskirts of Lisbon, marks the beginning of a whole new era in the young beat maker’s career, and maybe even the scene itself. From title track “Damaia” to EP closer “Chibaria,” KKing Kong meticulously crafted four original kuduro-inspired dancefloor tracks that paint a picture of life in the suburbs of the Portuguese capital, while showcasing everything great in the Global Club Music universe and further confirming Lisbon as epicenter of this thriving scene.