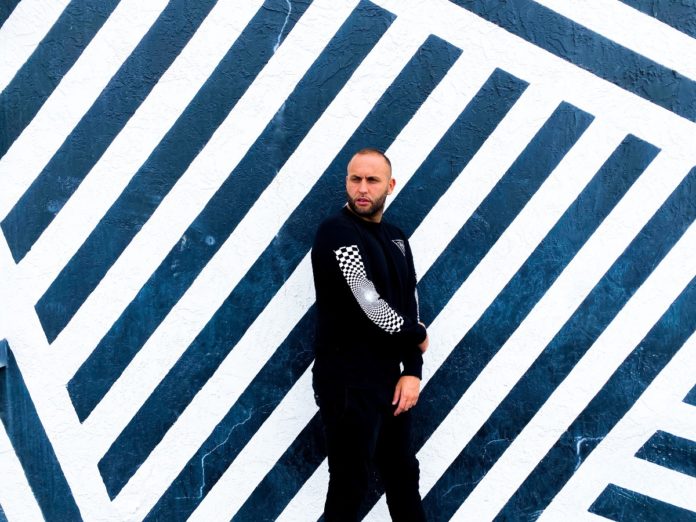 Most well known for his pop mixes of popular tracks like DJ Snake’s “Creep On Me” from and “One More Time” of Daft Punk, Kodat has now shown his prowess in remixing Ariana Grande’s ‘Bad Idea’.

‘Bad Idea’ needs no introduction, as it made its way into all the top charts across the globe. The Miami-based artist has created a very captivating take of the 2019 hit single from Ariana Grande.

An upbeat tempo right from the beginning, followed up by enticing vocals sets a perfect opening for the track. Unexpected drops, vocals loops and the energetic build-up to the drop, facilitate the listener to get hooked! A simple, subtle yet powerful rendition of dance music is what this remix of “Bad Idea” is.

As Kodat works on more new music in the upcoming year, what do you think of this single? Let us know in the comments below.