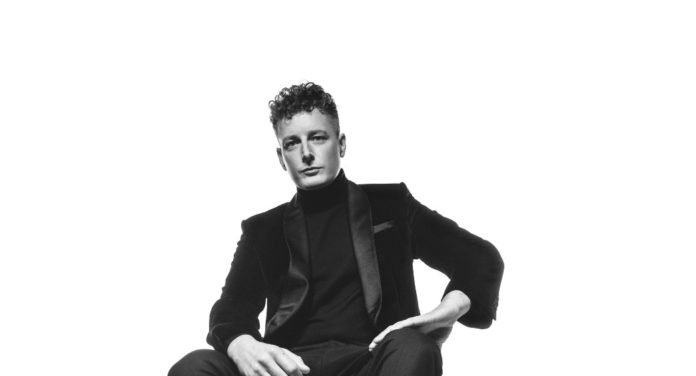 Anjunabeats stalwarts (and best friends) ilan Bluestone and Maor Levi have been collaborating since 2011. Together, they’ve released the singles ‘Will We Remain?’, ‘Can You’ and ‘The Distance’, in addition to remixing Armin Van Buuren, Above & Beyond, and Gabriel & Dresden.

Their latest collaboration is ‘Hold On’, featuring London-based singer-songwriter Alex Clare. Written on tour in 2018, the track was fine-tuned on the world’s biggest trance stages: Untold Festival, Creamfields, and Dreamstate L.A.

Fresh from remixing York’s ‘On The Beach’, Kryder returns to Anjunabeats to rework ‘Hold On’. He’s reworked the likes of Lost Frequencies, Basement Jaxx, Benny Benassi, and Chicane, as well as Grum’s ‘Afterglow’.

Irish producer GVN has been turning heads lately with his Anjunabeats debut ‘I Don’t’, which was supported by BBC Radio 1’s Danny Howard, Above & Beyond, and Gabriel & Dresden. We’re thrilled to say you’ll be hearing more original material from him on Anjunabeats soon.