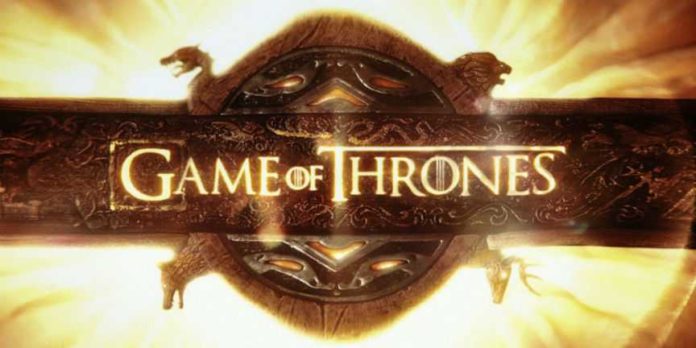 Out as a free download this Friday, KSHMR premiered the remix on his ‘Welcome to KSHMR Vol 8’ mix way back in April. The American DJ teamed up with The Golden Army on the track, and has finally decided to release the remix in time for the premier of the new season next week. Here’s the track if you wanna hear the full thing, Just head on to the 26:14 mark:

If you wanna check out The Golden Army’s other work, here’s their latest Pirates theme remix,