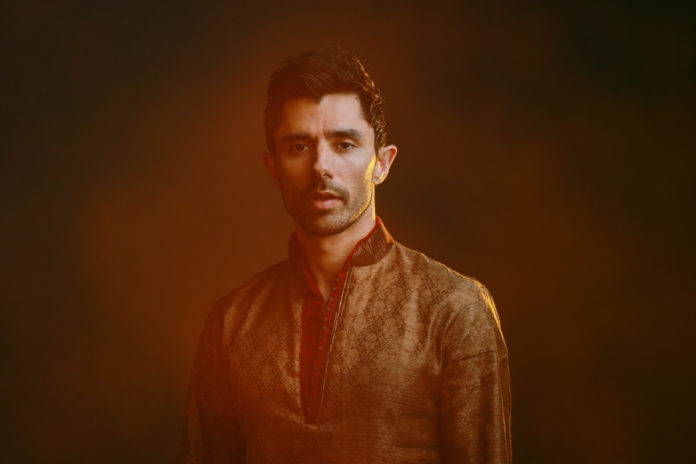 Collaborating with The Far East Movement and Dev, KSHMR’s biggest commercial success came in 2010 as part of production duo The Cataracs, with the smash hit ‘Like A G6’ spending three weeks at #1 on the US Billboard Hot 100. As a solo artist, he is best known for ‘Secrets’, the huge 2015 collaboration with Tiesto that has racked up over 40 million Spotify streams to date. He has since produced a wealth of hit tracks, such as ‘Megalodon’, ‘Burn’, ‘Karate’ and ‘Wildcard’.

Headlining renowned festivals such as Tomorrowland, EDC Las Vegas and Coachella, KSHMR’s last tour featured snow machines, fire bowls and 4D special effects, proving himself as one of electronic music’s most immersive live performers. The schedule for the remainder of 2019 looks similarly stacked, with shows in Columbia, Mexico, Washington D.C., Boston and more still to come before the end of the year.

Marnik and KSHMR’s ‘Alone’ feat. vocalists Anjulie and Jeffrey Jey is out on all streaming platforms now via Spinnin Records!

Music Akshay Bhanawat - February 27, 2021 1
Following their track record of recent hits landing no.1 spots on the Music Week Chart, enigmatic duo Wh0 return to their own label Wh0...
ABOUT US
What started as an interest, slowly turned into a passion, and before we knew it, we had curated and founded a thriving community of avid electronic dance music lovers.
FOLLOW US
© Copyright 2020 - T.H.E Music Essentials