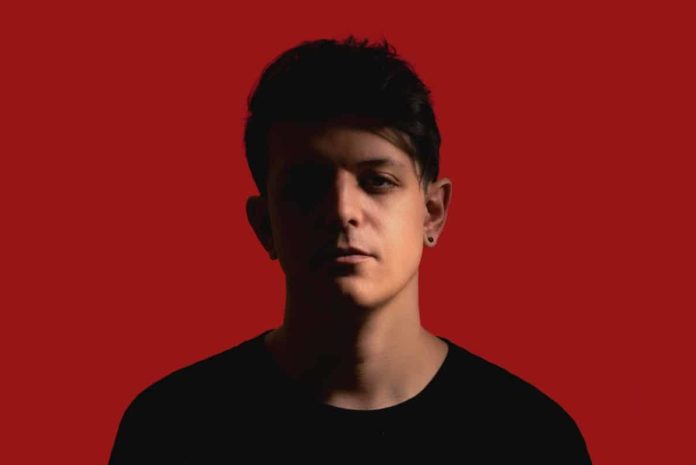 Bass scene-shapers KUURO and Hayve have teamed up for their debut collab, “Collapse” featuring vocalist Imallryt. With its dark braams, heavy bass, and melodic synth stabs, “Collapse” is the perfect fusion of KUURO’s signature trap and dubstep sonic elements. Imallryt’s vocals add a layer of emotion to this aggressive, high-energy track.

While this is all three artists’ first-ever Rocket League release, “Collapse” holds a special place in Hayve’s heart. The duo originally met while playing the iconic game together, eventually cementing their synergy through music as Hayve.

KUURO shares, “I first heard of Hayve after listening to their collab with Protostar and was blown away. I then did a deeper dive on their catalog and couldn’t help but feel our styles would meld together really well! I soon reached out, eager to work with them, and was elated when we finally got together for “Collapse”. The song came together very smoothly and after almost finishing the whole thing, we realized we really wanted a vocal! Imallryt really stepped up to the plate on this one and crushed on the delivery of the vocals and lyrics for ‘Collapse’.”

Hayve add, “Excited to get a track out with KUURO and also extremely hyped about it getting into Rocket League!”

Imallryt concludes, “I’m really proud of this record and so happy to be part of Monstercat!”