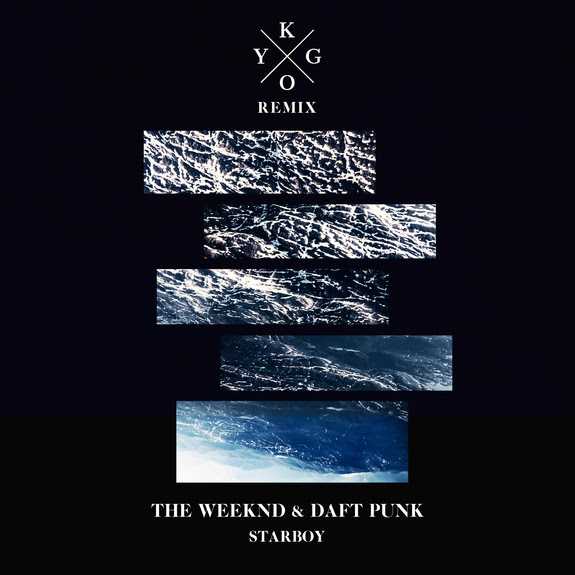 Having released his debut album ‘Cloud Nine’, become the fastest artist to reach one billion streams, launched his own fashion line and performed at the Olympic Games Closing Ceremony in 2016 alone, Kygo is ending the year in true style as he becomes the ONLY act to officially remix The Weeknd and Daft Punk’s ‘Starboy’.

Out now via Republic Records, this is the second time Kygo has been tapped to provide an official remix by the Weeknd, having put his own and unmistakable spin on the hitmaker’s ‘Often’ back in 2014. His ‘Starboy’ remix is once again quintessential Kygo listening, as the Norwegian skilfully maintains the original’s groove while laying down his own mark on one of the biggest tracks of the year.

Originally making a name for himself as a skilled remixer, this will be only the second track Kygo has remixed in 2016, having established himself as a global star in his own right following the release of his critically-acclaimed debut album, ‘Cloud Nine’, which featured a host of original global hits including ‘Firestone’, ‘Stole The Show’ and ‘Carry Me’.

Following on from his two sold-out shows at The Hollywood Bowl in Los Angeles last month, Kygo is now back in the studio as he works on brand new material for a brand new year. Keep up with all things Kygo on his socials below and stay tuned for more news over the coming months.