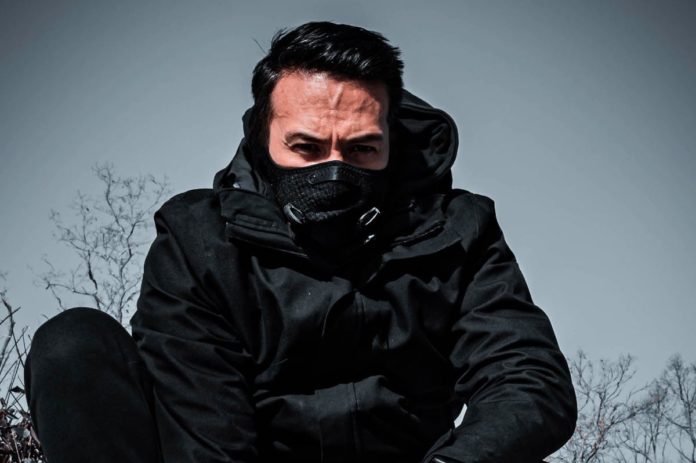 Throwing it back to the 90s, Luke’s latest offering draws inspiration from productions from his peers Dave Clarke and Joey Beltram.

Having unveiled his new Dark Chanell project this year, Luke’s return to his techno roots has been met with much acclaim from talent and tastemakers alike. Not one to rest on his laurels, Luke has been in the studio to bring fans a brand-new Dark Chanell EP – ‘NEW YORK FIVE-O’ set to drop this summer. With restrictions around the world beginning to ease, last week saw Luke take to the decks at the world-renowned Club Space, Miami for his debut Dark Chanell show, delivering a high-energy three-hour set of new and eclectic tracks.

Whilst the return of nightlife may still feel like a dream for many, Luke is preparing to bring a select number of fans a digital rave experience unlike anything that has been done before – stay tuned to his Dark Chanell socials to find out more!

Hardwell Teases Something New Is On The Way Later This Week

Mix Of The Week: ZARO