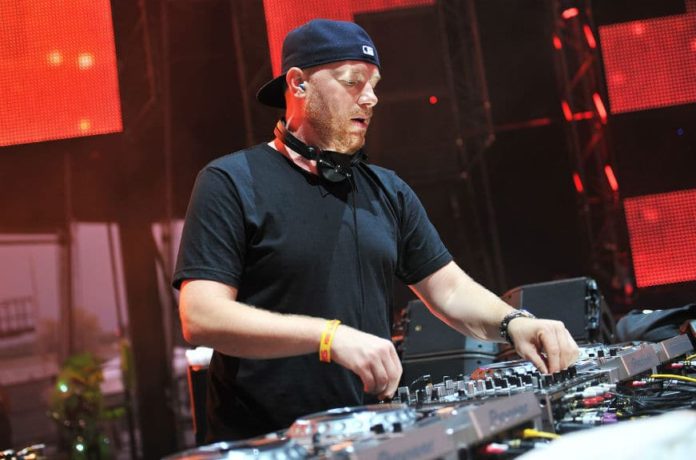 Swedish progressive house wizard, Eric Prydz just confirmed on Friday that he will be getting back to New York later this year via Twitter, with a tweet titled “Post Epic Radio Fun Fact”.

Worked on getting back to New York this year, announce next week…. #NYC

However, the details of his NY return are yet to be released.

Let’s move to something important that happened before the tweet. Prydz presented yet another extravagant episode of his renowned EPIC Radio Show. This episode was taken from his Creamfields set which he played earlier this summer. During the show, he dropped 8 unreleased tracks including the music from his other aliases – Pryda and Cirez D. The set is just over an hour long.

Listen to the complete episode featuring all the 8 IDs below:

Prydz always manages to exceed fans’ expectations. We’ll have to wait and watch what he has in store for us next. Stay tuned for further updates!