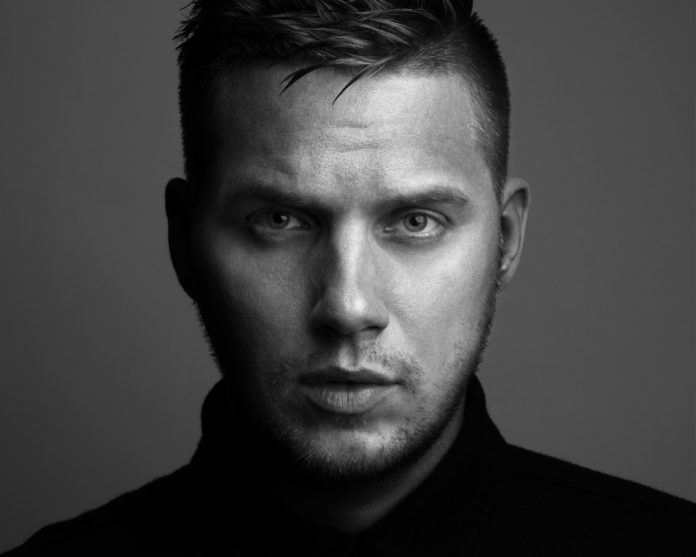 LNY TNZ is gracing the Basscon Records catalog with his debut appearance, “Light Up Your Life,” featuring Jamaica’s own NYANDA.

The Dutch powerhouse has been a staple for the hard dance circuit, having established an unwavering staying power built around one of the most dynamic discographies in the game. His ability to skirt around stylistic constraints with tremendous ease can be summed up neatly in the ethos he has adopted for the project, FVCK GENRES, a tagline that not only put him on the map but also led to the inception of his very own multi-dimensional label. While he’s managed to galivant around the spectrum covering ground ranging from trap to electro and happy hardcore, LNY TNZ has opted for an uplifting and impossibly positive mood for his new single on Basscon.

On “Light Up Your Life,” he is joined by reggae and dancehall phenom NYANDA, a renowned singer from Kingston who is also one-half the duo Brick and Lace (originally signed by Akon). It’s an unlikely pairing considering the disparate circles they exist in independently, but it’s the ones where opposites attract that catch you by surprise. Together, they create a beam of euphoria, a vocal-driven hardstyle offering that radiates pure optimism. NYANDA’s captivating belting glows like the soft warmth of the sun peeking up from the horizon, with her sweet serenading sailing atop a comforting combo of finger snaps and jovial piano keys. Once the majestic hook takes hold, LNY TNZ ascends into a beaming lead powered by serotonin-inducing synth slides and a rapturous kick drum.

“Because of this unexpected situation that’s been going on in the world right now,” says LNY TNZ, “I made this song with the talented songwriter and vocalist Nyanda for the people to stay strong and keep the faith!”

“Light Up Your Life” conveys a life-affirming message that not only makes for a mood-boosting dancefloor weapon but also brings in a little much-needed hope during these trying times.