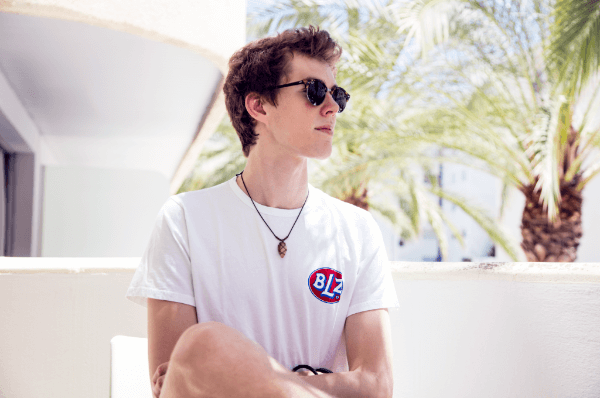 Lost Frequencies did it again. After previously topping the Belgian charts with worldwide hit singles ‘Are You With Me’ and ‘Reality’ (feat. Janieck Devy), his third single ‘Beautiful Life’ managed to grab the #1 spot as well. This means that Lost Frequencies has become the first Belgian artist ever to top the Belgian charts with his first three singles. Lost Frequencies, born Felix de Laet, released ‘Beautiful Life’ on Amsterdam-based record label Armada Music a little over two months ago. The song was made in collaboration with Swedish singer-songwriter Sandro Cavazza and counts as the first new single of the Belgian prodigy’s forthcoming album. ‘Beautiful Life’ was also used in the official aftermovie of Tomorrowland Brazil 2016, where Lost Frequencies took the stage as well.

So far, Lost Frequencies’ previous singles earned him a host of accolades and awards. ‘Are You With Me’ and ‘Reality’ were each awarded with certified gold, platinum and multi-platinum and have streams running in the hundreds of millions, counting up to over a billion streams in total for both records combined. ‘Beautiful Life’ has already garnered over 15 million streams on Spotify alone.