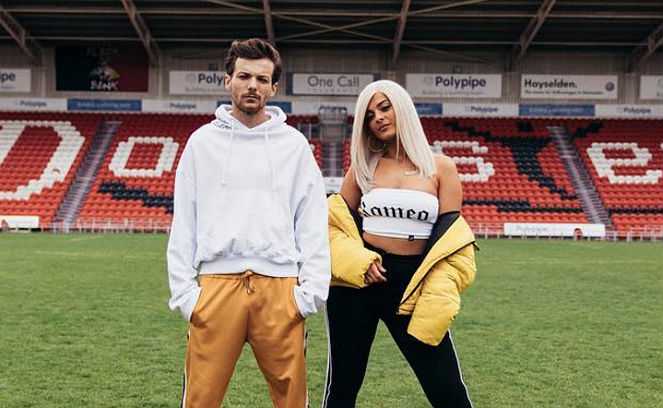 Soon after dropping his new single “Back to You,” Louis Tomlinson debuted the official video for the track, sharing plenty of screen time with featured artist Bebe Rexha.

The pair, decked in athleisure wear, trade off on verses and eventually join together on the pop track’s catchy chorus.

“Back to You,” which also features Digital Farm Animals, is off of Tomlinson’s upcoming solo album — his first, following One Direction’s hiatus — set for release later this year.