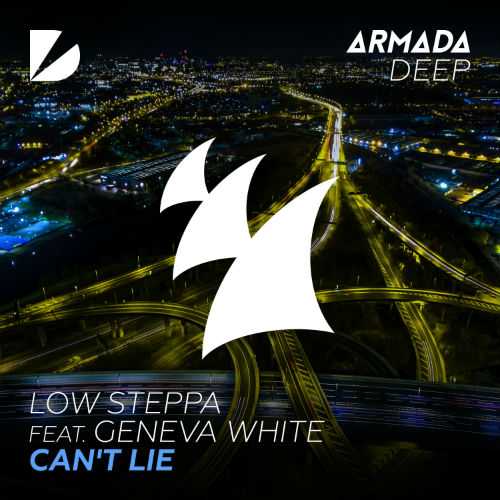 Celebrated Birmingham-based DJ and producer Low Steppa has revealed the details of his next track, ‘Can’t Lie’. The single is released on respected Dutch label Armada Deep.

The release follows on from his edit and free download of ‘Playin With Knives’ by Bizarre Inc as well as successful original production, ‘My House’ featuring Mr. V, released last year on his own label Simma Black. Over the course of 2016 Low Steppa released a plethora of EPs, collaborations and remixes out on the likes of Food Music, Defected sub-label DFTD and Armada Deep, all whilst continuing to hold down his monthly Friday night Rinse FM show. 2016 also saw Low Steppa playing some of the biggest and best events including Reading & Leeds Festival, London’s fabric, a Sankeys residency in Ibiza as well as dates in Berlin, Amsterdam, LA and New York. The year closed off with Low Steppa being voted the number #4 House artist on Beatport.

He kicks of 2017 in a similar style; fresh from hosting his own night at Birmingham’s famed Rainbow Venues, he’ll be embarking on a US tour, even bringing a Simma Black label night to New York’s tastemaking Flash Factory. Elsewhere, he’ll be joining Redlight and DJ Zinc at Bassjam at the end of February.