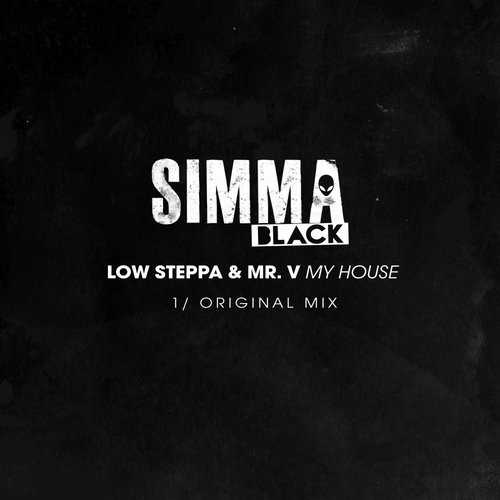 The releases closes out a successful year for Low Steppa, who’s had a plethora of EPs, collaborations and remixes out on the likes of Food Music, Defected sublabel DFTD and Armada Deep, on which he released hit single ‘Runnin’ this year. He released the popular track ‘So Real’ on his own Beatport-dominating Simma Black label, whilst continuing to hold down his own monthly Friday night Rinse FM show.

Low Steppa frequented some of the UK’s biggest and best events this year; Reading & Leeds festivals, London’s fabric, a Sankeys residency in Ibiza in addition to dates in Berlin, Amsterdam, LA, New York and a US tour scheduled for early 2017. To top this all off, he’ll be hosting his own night in his hometown of Birmingham this December in the city’s famous Rainbow Venues, where he will be joined by Matt ‘Jam’ Lamont and Will Clarke amongst others.