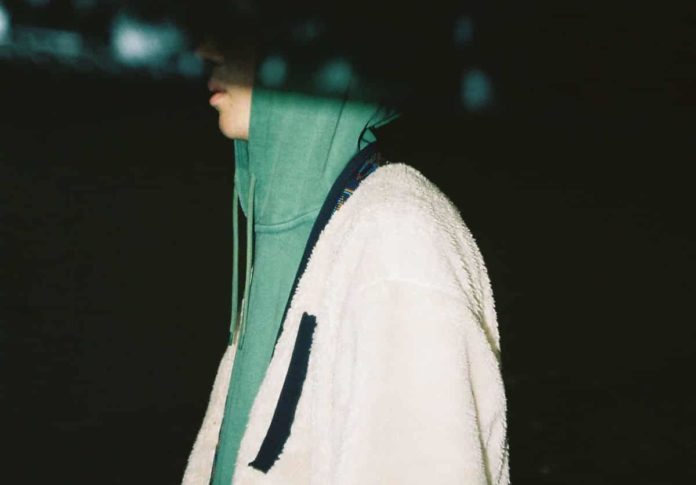 Luno, formerly known as Samuraii, returns to the release radar alongside Kilik with a stunning offering in the form of ‘Moonlight’.

‘Moonlight’ is a stellar track and the first of a string of releases from Luno who is gearing up for a mammoth 2022, with the first lead single ahead of his forthcoming EP showcasing what is to come from the talented producer. ‘Moonlight’ is available to listen to now across all streaming platforms via Ultra Music.

Luno delivers an expert sound display that is captivating from the first beat. A percussive heartbeat is at the core of the track keeping the momentum going with a warble bassline throughout. A fusion of euphoric synths supported by the utopian vocals result in a dreamy earmilk that leaves you yearning for more.

‘Moonlight’ has all the hallmarks of a great success, displaying his iconic sound which is set to be another crowd pleaser. The burgeoning musician’s first release under his new moniker is sure to entice a large audience in anticipation for the release of his debut EP ‘Project Luno’ next year.

“This one is for the late nights. ‘Moonlight’ came together while messing around with Kilik in the studio. It was one of the first original songs made for Luno so naturally it had to be the first single. For me it’s about the type of love where you only meet someone at night but you can’t get enough and want more.” – Luno

“‘Moonlight’ is about taking a chance on the unknown and following your intuition.” – Kilik