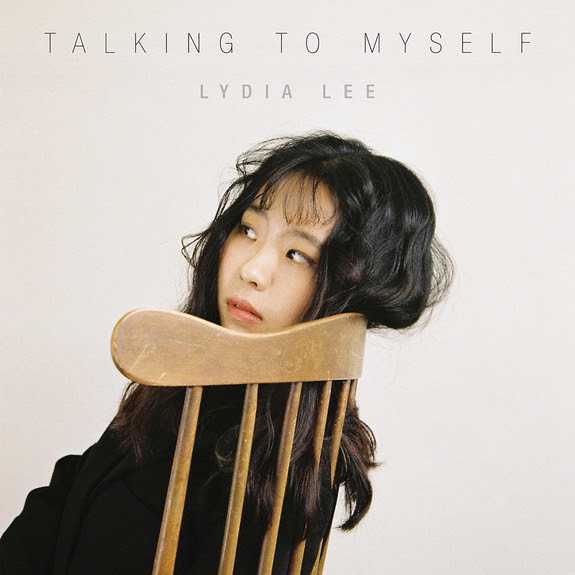 Lydia Lee has finally released her track ‘Talking to Myself,’ after confirming that she has been shortlisted as the Korean competitor for the prestigious Super Nova award at the HKAMF 2017 awards.

A smooth, atmospheric track that flits the line between pop, electronica and ambient music, ‘Talking to Myself’ is a showcase for Lydia Lee’s diverse vocal range and pitch-perfect ability and shows exactly why the talented singer has been chosen as a competitor for the HKAMF.

Lee will compete against the hottest rising talent from across South East Asia – China’s Self-Portrait, Singapore’s Alfred Sim, Yeh Bing Ham from Taiwan, Hitomi Kaji from Japan, Thailand’s Pannawach and Hong Kong’s Jocelyn Chan. She will perform in front of a multi-million TV audience, with broadcasters from all over the planet telecasting the competition from 8pm local time.

The Korean teenager has been steadily growing in popularity ever since her cover of Adele’s ‘Hello’ exploded across the internet in 2015, culminating in a live performance on the Ellen show in front of an audience of millions. She returned home in January 2017 to complete high school before releasing her debut single ‘Blue’ which was universally well received by her fans all around the world.

With ‘Talking To Myself’ and the HKAMF 2017, one gets the feeling that these are only the first steps in what will be a hugely successful career.

You can stream ‘Talking To Myself’ below.

You can also buy the track on iTunes.