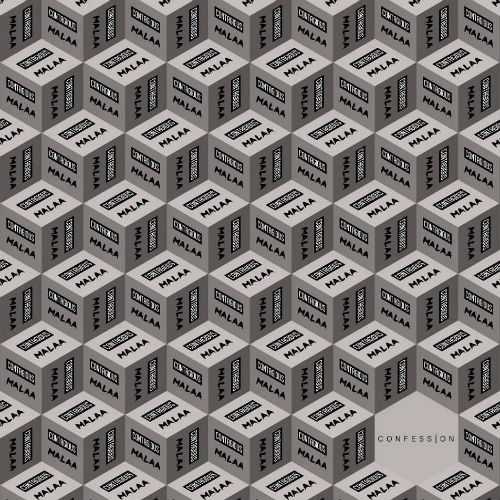 Malaa has released the second single from his upcoming mixtape ‘Illegal Mixtape’ on the label Confession.

After the success of the glitch-infused ‘Bylina,’ a more big-room oriented track which has received over 350,000 streams on Soundcloud, Malaa has now released a much darker, groovier track on Confession.

Malaa’s first track, ‘Bylina,’ preaches how life is “All About House Music” amid a yearning, epic melody and synth but Malaa’s second offering is anything but House music.

Dark, Minimal Techno is the name of the game here. Starting off with a powerful kick that runs through the majority of the track, ‘Contagious’ moves straight into an eerie, atmospheric pad punctuated with slightly muted Tom drums.
His creativity is definitely on show here which you can see with the way he peppers raw, dirty elements throughout the track. A seemingly endless groove, the track suddenly drops into a simple tune which then once more builds up to a crescendo complete with old-school drum rolls and filters that burst into the main groove of the track.
Even though it has just been released, the track has already amassed over 45,000 plays on Soundcloud alone and is clearly a big hit with listeners.

You can stream ‘Contagious’ below.