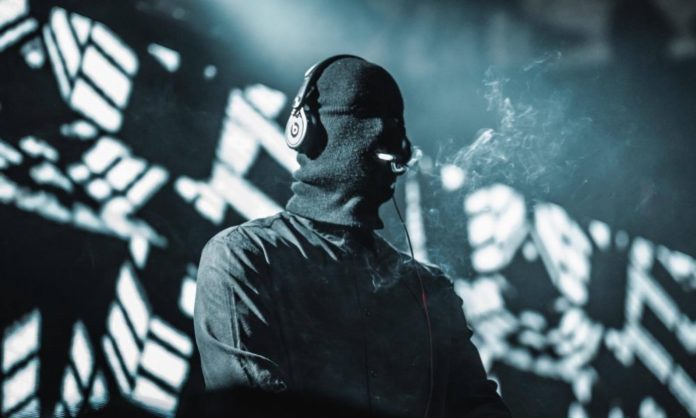 After amassing global success, Alison Wonderland and Valentino Khan have enlisted the masked French producer Malaa for his remix of “Anything.”

Out Now, the deep house rendition of the dance-pop anthem is available on all streaming platforms via Mad Decent.

Called upon for remixing duties, Pardon My French alumni Malaa hands us his rendition for “Anything.” The deep house rework delivers a complete facelift to the original, giving fans a clubby adaptation that you won’t get enough of. Leaving fingerprints all over the original mix, Malaa implants his signature sound to get your weekend started off the right way.