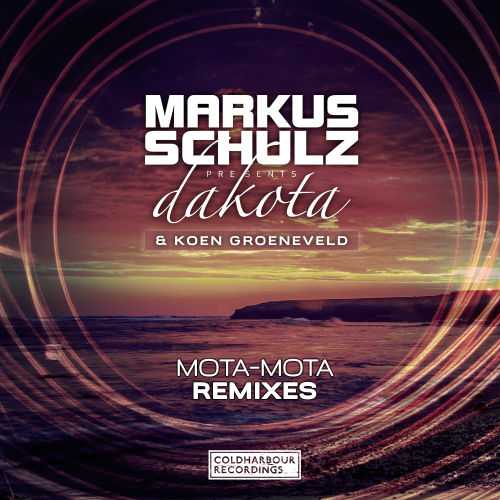 Extra crunch to the percussion, added impetus to her tempo, greater stalk to the bass and even more menacing murk to its mainline! Who dares twist ‘Mota-Mota’ into something even moodier, dirtier and more industrial?! That be those Arkham Knights brothers, whose Reconstruction revision checks all the above boxes… and breaks a few rules into the bargain.

In their 9/10 review, ‘2 techno 4 U?’ was the question DJ Mag leveled at ‘Mota-Mota’s “dense, delicious dance macabre” original. If that resonates, then Talla 2XLC’s redesign should tip the scales for you. With his mix, the German quartermaster instinctively pivots the track onto trance ground. That said, we’re still talking ‘Mota-Mota’, so don’t be expecting angels, rainbows or whatnot! Driven by riding hi-hats and hard claps, Talla quickens both pace and pulse, drawing out its drop, adding reverb emphasis to its FX, and just before its midnight arrives, allowing a judicious shaft or two of melody to break through.

Two new mixes, neither to be taken lightly. Chose your weapon.