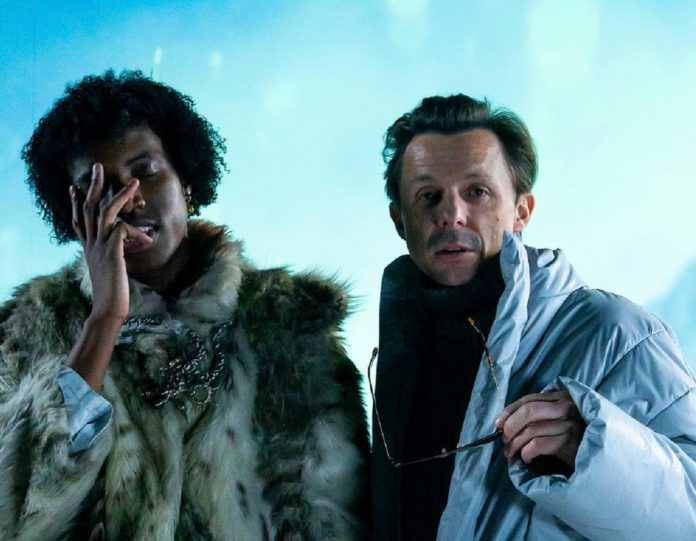 Martin Solveig and Roy Woods have unveiled an extensive remix package for their latest hit ‘Juliet & Romeo’, out yesterday via Positiva Records.

Something of a global sensation, the original has racked up over 26 million global streams alone since its December release.

A package with no fewer than five artists delivering remixes, fresh new group Joy Club step up first with an atmospheric, progressive rework, honing in on the melodic elements of the original whilst ramping up the emotion from the offset. UK dance music favourite Hannah Wants then opts for a chunky, bass-driven edit before Italian DJ and producer Fabio Neural’s fluttering remix ups the atmospherics while maintaining the whimsy that makes the original so special. Closing things out, UK production duo Star.One delve into the hardcore continuum with their rave-referencing edit that features breakbeats, spin-backs and mutated vocals, before Parisian Mokoa turns ‘Juliet & Romeo’ into a timeless, four-to-the-floor house groover.

In need of no introduction, the platinum-certified Solveig spent 2019 performing at some of the biggest clubs and festivals, including Tomorrowland, SW4, Parookaville and a weekly residency at Pacha Ibiza. Smash hits ‘Intoxicated’ and ‘Places’ featuring Ina Wroldsen have seen his reputation continue to rise. Overall Solveig boasts over 1 billion global streams and has sold over 9 million singles. Also known for his effortless style and incredible eye for design, his single ‘Do It Right’ became the soundtrack for a short film for Stuart Weitzman, starring Gigi Hadid and directed by James Franco.

A singer, songwriter and rapper, Roy Woods is best known for smash hit ‘Drama’, a collaboration with Drake that has amassed over 175 million Spotify streams. Signed to Drake’s OVO Sound imprint, Woods most recently released ‘Bubbly’ back in September. His back-catalogue also includes 2015 hit ‘Jealousy’ and he boasts over 500 million global `streams across his career to date.

An extensive collection of tracks, the ‘Juliet & Romeo’ remix package is the perfect antidote for these turbulent times.