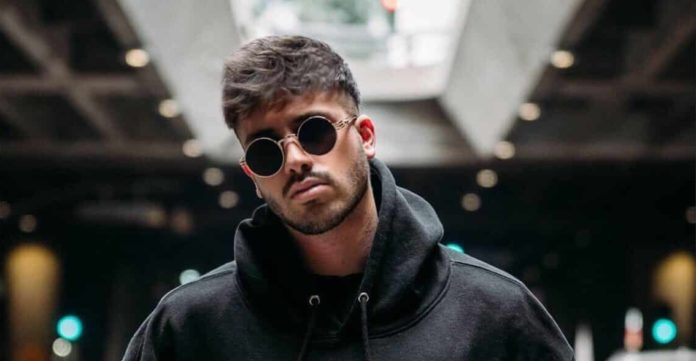 Matroda goes into boss mode on new bass house single “If You Wanna” on Insomniac Records.

The prolific Croatia-born producer has consistently been at the forefront of bass-driven house music, moulding the modern sound with everything from rumbling bass house to deeper tech cuts. No matter where he lands on the spectrum, though, you better believe each release is stamped with that tried-and-true Matroda groove.

He recently got his very own Terminal Underground imprint off the ground, which housed his four-track ‘Jack The House’ at the beginning of June. Now building off of that buzz, he’s gearing up to make his highly anticipated debut on Insomniac Records with “If You Wanna,” a certified banger that’s marked by crisp percussion, ricocheting horn sequences, an assertive looped vocal refrain, burst-fire laser synths, and the boss-level basslines we’ve come to expect from one of the best house producers in the business. Early Support for the single has rolled in from like-minded tastemakers, such as Zeds Dead, Valentino Khan, Chris Lake, Anna Lunoe, Dr Fresch and more.

Outside of leading the charge with his newfound label, Matroda has churned out a healthy number of quality cuts for stables from the likes of Mad Decent, Monstercat, Musical Freedom, Dim Mak, as well as Divided Souls via his clank-fueled collab alongside Wax Motif.