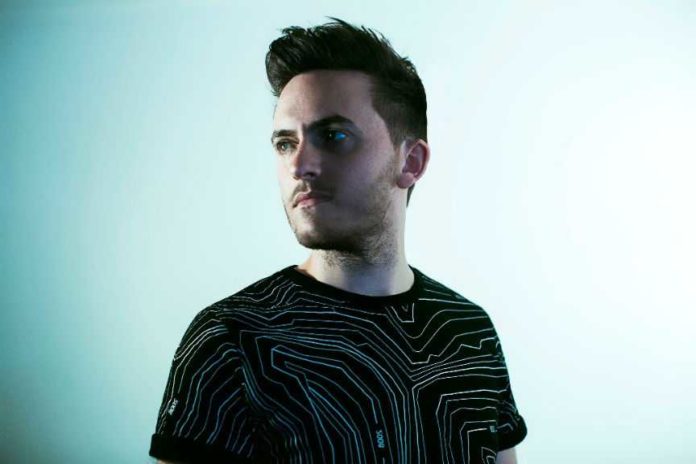 British DJ/Producer Matt Nash has announced the release of his upcoming 2-track EP ‘Generation Love’, set to be released on 5th May via Steve Angello’s SIZE Records.

The opening track is the uptempo ‘ML4U’ which manages to combine a driving bassline and full-bodied synth patterns with an emotive vocal hook. The second track ‘Generation’ boasts a hard-edged bassline and punchy piano chords, which brilliantly underpin a warped vocal hook, becoming the perfect track to bring the energetic EP to a close. What is a polished and well rounded end product, ‘Generation Love’ showcases Nash’s genius in production and is almost destined to launch the British producer into mainstream consciousness.

Matt Nash has carved his way through London’s thriving dance music scene since the age of 15. Now making his mark on a global scale, Nash’s recent single ‘Know My Love’ has hit over 2 million plays across Spotify and Soundcloud to date. His diverse production skills have landed him on numerous festival and club stages including Creamfields, Amsterdam Dance Event and Ushuaia in Ibiza. Nash’s progressive house style has gained the support of dance music heavyweights: Don Diablo, Tiesto, Kryder and Steve Angello himself. Ready to embark on an extensive run of tour dates this summer, Matt Nash is set to have an incredible year ahead.