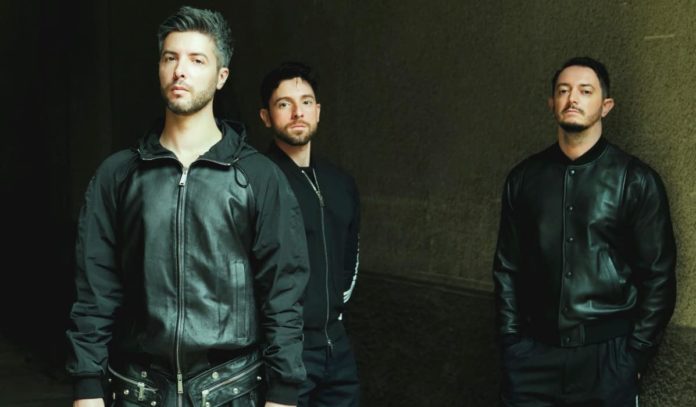 Innadadance’ – the sumptuous third single to be taken from Faithless’s acclaimed album ‘All Blessed’ – gets a powerful reworking from world-renowned Italian electronic production trio Meduza, which is released on 9 July on BMG.

The Meduza remix will also appear as part of a special Digital Deluxe edition of ‘All Blessed’, released on 6 August which features original mixes, plus remixes of ‘Synthesizer’, ‘I Need Someone’, and the forthcoming Claptone remix of ‘Innadadance’.

The soulful highlight of Faithless ‘All Blessed’ is moved firmly into peak-time club territory by Meduza, who, as big fans of the iconic dance outfit, wanted to evoke memories of classic Faithless remixes with their reworking of ‘Innadadance’.

Meduza’s update features adrenaline pumping beats, stabbing string chords and pulsating synths swirling alongside the unforgettable vocals of Soul II Soul’s legendary Jazzie B and spoken word poet Suli Breaks to deliver a mesmerising cut which was made for the dancefloor.

‘Innadadance’ is the third single to be taken from Faithless ‘All Blessed’, their first studio LP in 10 years, out now on BMG and winning rave reviews from press and fans alike.

In a history that stretches back some 25 years, Faithless have long occupied a pivotal position in the world of British electronica. Marrying elements of house, trip-hop, dub and a songwriting flair into arena-filling explosive, euphoric sounds.

Faithless have graced festival stages the world over, including Glastonbury’s famous Pyramid Stage twice. Globally, they’ve sold out multiple arena runs. The new Faithless album ‘All Blessed’, their first studio LP in 10 years, is out now on BMG and has been winning rave reviews from press and fans alike. ‘