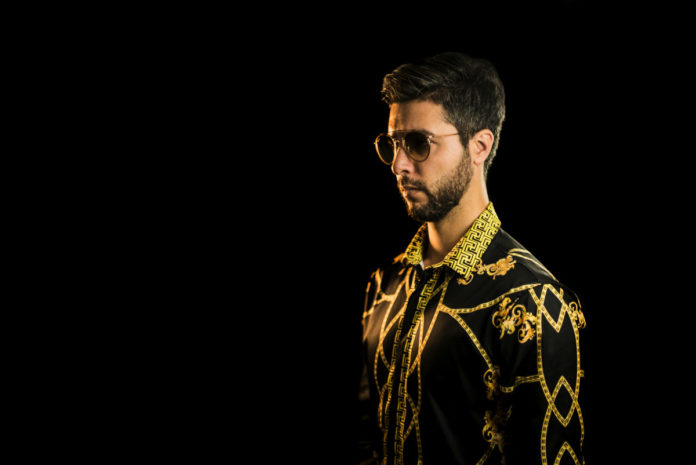 Production trio Meduza has received a Grammy nomination for their multi-platinum smash hit ‘Piece Of Your Heart’.

Taking place on 26 January at the STAPLES Center in LA, Meduza will compete against Bonobo, The Chemical Brothers, Rufus Du Soul and Skrillex & Boys Noize for the category of ‘Best Dance Recording’. The nomination also coincides with the live video release of new single ‘Lose Control’ a live recorded session documenting the Italians’ performance with Goodboys and pop artist Becky Hill at Worx in London earlier this year.

‘Piece Of Your Heart’ clocked up over a billion combined streams since its release. The song went diamond, multi-platinum, and gold worldwide, including in the UK selling over 900,000 units and peaking at #2 in the UK Singles Charts and #1 in the US Dance Charts. The record also reached Top 10 status in the Official Charts in over 12 countries globally.

Within a few weeks of release, the single was added to multiple global day time radio stations, amassing over 700,000 global radio plays to date and 60,000 plays on UK radio alone. It also featured as Spotify’s 16th most streamed track this summer globally and hit #1 on the Apple Music & iTunes, placing top positions across the globe in multiple countries. The debut single from the production trio remains one of the biggest hits of 2019 to date and Meduza remain in the Top 100 most listened artists category on Spotify.

One of the biggest releases of 2019, picking up that coveted Grammy next February would be the icing on the cake for ‘Piece Of Your Heart’ and Meduza.