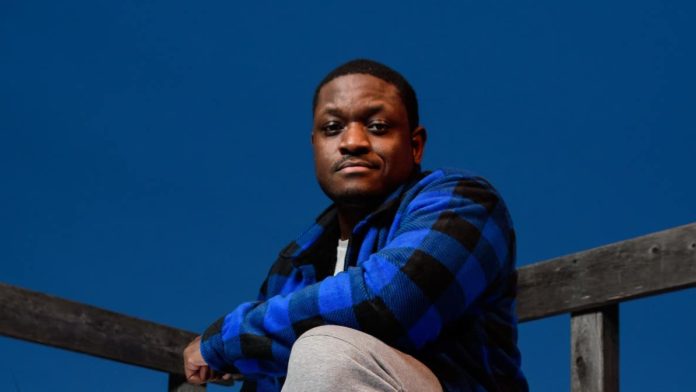 Zimbabwean Canadian producer, DJ and musician MELO-T is set to unveil the second instalment of his seminal ‘For The Culture’ music series titled FOR THE CULTURE 2 this summer, following last year’s debut instalment, which shone a light on the often maligned afro-influenced music coming out of Brazil, such as baile funk and rave funk.

This time around, the Ottawa-based producer and musician, who is of Southern African heritage, is paying homage to the fast-rising amapiano sound that is bursting out of South Africa and capturing the imagination of fans and critics across the world, as well as other exciting strands of afrohouse music that are emerging from the region.

The first taste of MELO-T’s For The Culture 2 EP is the brand new single ‘DO RE MI’, which features Toronto-based Nigerian afrobop crooner Idris Lawal and genre-defying artist NEFE on vocals.

He brings the two exciting worlds of amapiano and afrobeats together to glorious effect, with MELO-T putting African music and club culture at the front and centre of this new offering. According to him, ‘Do-Re-Mi’ is driven by “the collaborative spirit and unity of Africa, it’s all about promoting African music to the world and showing what the continent has to offer to the world stage”.

Speaking further about the inspiration behind ‘DO RE MI’ and how the track came together, MELO-T says, “DO-RE-MI is typically the first step to learning new music theory but for us, it’s a play on words to represent how we’re trying to introduce listeners to new sounds emerging from Africa.

I reached out to Idris to work on the track because I feel the Canadian scene needs more of that afro vibe, but I didn’t want us to just make anything, I wanted to make a record that connects culture across Africa, that’s why the feel of the track is a fusion of amapiano and afrobeats”.

MELO-T can’t image a time before music, and for as long as he can remember, music has always been there. As a child in Zimbabwe, he was drawn to the Marimba percussions, Mbira instruments and Ngoma drums, and took inspiration from the catchy and upbeat afropop records he heard on the radio.

Now living in Ottawa, MELO-T has developed the musical sounds and cadence native to his home country. Revered for his production and songwriting dexterities, MELO-T unleashes his creative birth right and makes music that transcends demographic and borders, and as a DJ, he soundtracks packed venues and vivacious dance floors up and down North America.

His rare sound is just one of the many reasons why MELO-T is one of Ottawa’s finest, and why his unique artistry has been recognised as a significant contribution to Canada’s cultural landscape, with Ontario Arts Council, Ottawa Arts Council, Electric Circuits Festival and Queen’s University Isabel Bader Centre for the Performing Arts all supporting him on his musical journey.