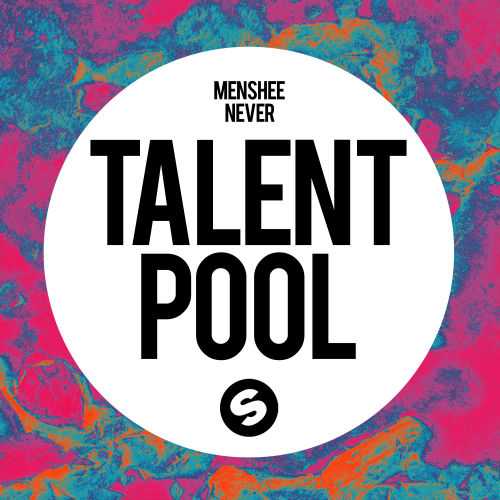 Also known as Denis Nikolaev, the LA based producer Menshee has been a steady force on Spinnin’s Talent Pool for a while now. He’s scored the title ‘Track Of The Week’ several times already, and has gained a popular following since he first started dropping his tracks on there, starting with a remix of the Oliver Heldens, Shaun Frank & Delaney Jane track ‘Shades Of Grey’ in 2015.

After getting popular on the Talent Pool (and turning into ‘Track Of The Week’), the Menshee track ‘Never’ has now been officially been handpicked by Spinnin’ and released through the label’s channels.

“The idea of ‘Never’ came to me last summer. I heard a lot of nice piano tracks and I like massive drops as well. I decided to mix these ideas into the new track. First of all I made a drop line with pianos and wobbly basses. And then I found some nice vocal chops for the breakdown. I heard this track in the club, in the car, in the studio, in my headphones and decided to send it to the Talent Pool. And I like the result (it turned into Track of the Week and now a Talent Pool release)” – Menshee