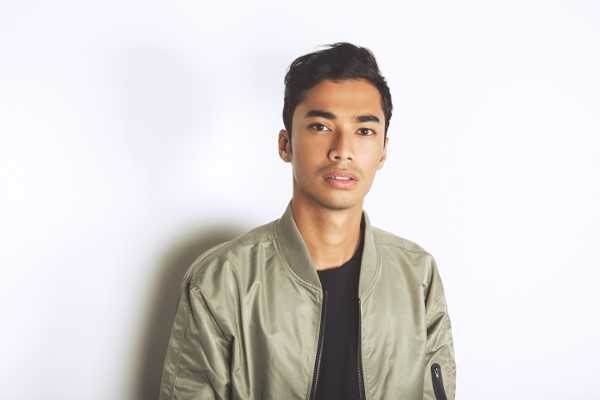 Haitian DJ and Producer Michael Brun has released a new track alongside Marcio Lama titled “Summer Dreams” ahead of the Miami Music Week.

Brun has been releasing several tracks late and proudly showcasing his roots, using the proceeds to give back to his community while still enthralling electronic music enthusiasts with some great uplifting dance music.
It comes as no surprise, then, that house music super label Cr2 has drafted him in to curate and mix a slice of their Miami 2017 compilation album.

Miami Music Week is one of the most important, well-known dance music events in the industry calendar and Cr2 consider their annual compilations for the event one of the most important albums in their yearly releases.
In fact, last year’s iteration was a massive success and garnered over 10,000,000 plays on Spotify alone so it is not hard to see why the label takes this event so seriously. Miami 2017 is available to pre-order on iTunes now, with both Michael Brun and UZ’s exclusives available as instant downloads. The full compilation will be released on 10th March 2017.

You can buy the album using the link here.