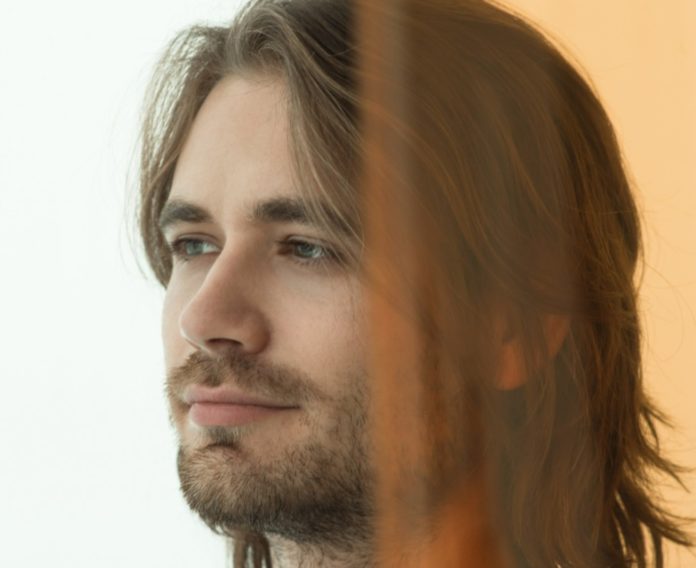 It’s all you hoped for, as he nicely blends his sultry rhythms with inviting, R&B styled vocals, adding a touch of contemporary pop to a record that breathes the spirit of a steaming hot beach party. Let the body get closer to you this season, Michael Calfan has the soundtrack for you right here – out now on Spinnin’ Records.

Michael Calfan has turned into quite the phenomenon throughout the years, creating a unique, soul inspired take on deep house, providing the genre with a beautiful, emotionally driven sound – reaching millions of listeners along the way. Key tracks include 2015’s ‘Treasured Soul’ and 2016’s ‘Nobody Does It Better’ to last year’s Martin Solveig collab ‘No Lie’ – all records leading to massive response and tens of millions of streams.

Earlier this year, Michael Calfan continued on this with the touching tune ‘Bittersweet’, a melancholic piece of deep house that resembled his current state of mind. It was his way to start 2021, processing everything that happened around the world last year, packed into a tender song including upbeat sounds as well – making sure there’s still a light at the end of the tunnel.

Well, here it is. ‘Body’ is the dreamed follow-up to that song, this time exploring his trademark soul house sound with an injection of fresh R&B vibes. Setting the tone with warm synth pads, the vocals take a lead role, using an upwinding, Rihanna-like style with touches of Caribbean heat and contemporary pop. It’s the ultimate blend of Calfan’s smooth production with tempting vocal hooks, lifting you up as if the party is in full swing.

In short, get ready for a feelgood anthem. ’Body’ will take you as close to good times as you can get, Michael Calfan has delivered the perfect soundtrack for it. Just feel this tune, and you’ll know better days are right around the corner.

‘’Super excited about this new record, we wrote it with few amazing writers including Iman, who wrote our latest single No Lie with Martin Solveig.’’ – Michael Calfan