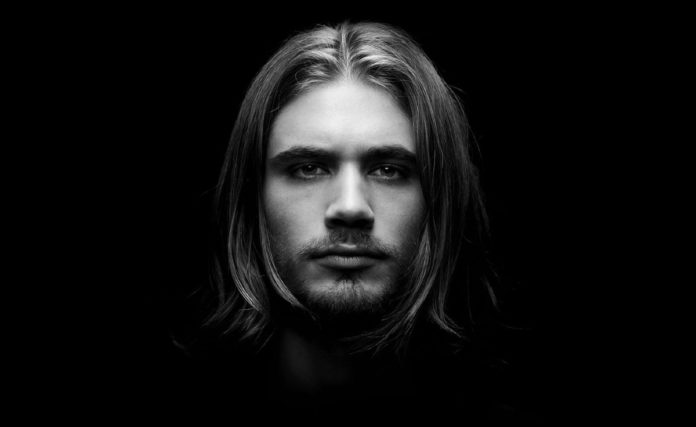 With already five singles and five remixes released in 2021, Michael Calfan is on an incredible roll and doesn’t intend to apply the brakes as he unveils his new single “Wild Night”.

The Frenchman who established himself as a headliner of the Spinnin’ Records roster while also appearing this year on Tiesto’s Musical Freedom Records is back this time in indie for a collaborative effort with british singer Hannah Boleyn, whose vocals already appeared on Heldeep Records or Defected’s D4 D4NCE.

They both combine on an intense track where the instrumentals and vocals blend together perfectly. “Wild Night” showcases once again the efficient writing and unique sound design of Michael Calfan while adding a dark, atmospheric and intriguing vibe to the picture.

Following numerous hits including collaborations with Martin Solveig and INNA or official remixes for Calvin Harris, Major Lazer and David Guetta Michael Calfan keeps himself fresh and creative while he strikes again with an evolved version of his emphatic Soul House range of productions. One thing is certain, there is no safer bet in dance music than the Parisian when it comes to create a punchy single that crushes both radios and dancefloors.